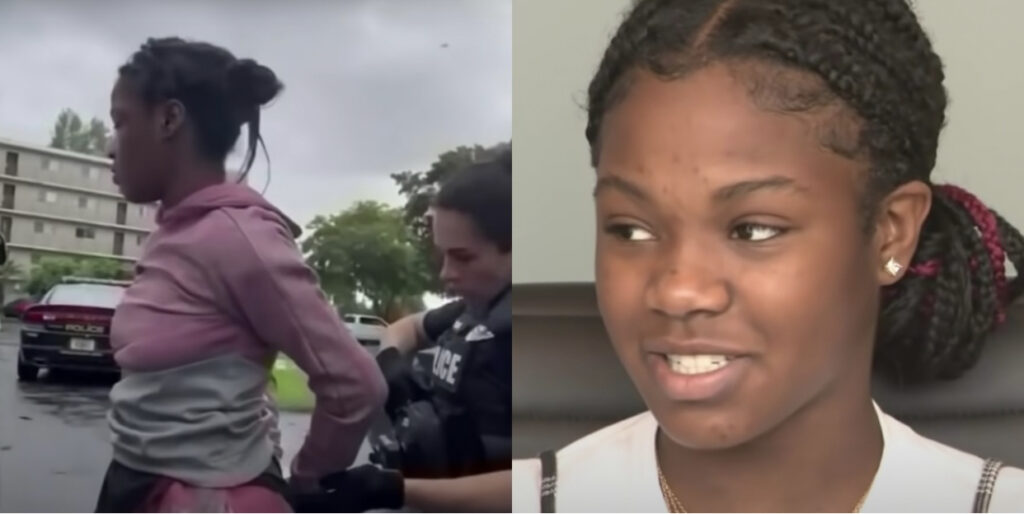 Thirteen year old Nia Whims from Florida is currently seeking justice after she was wrongfully arrested and detained at a juvenile detention facility for 11 days; when a classmate who has been bullying her impersonated Nia online and sent threatening social-media messages about bombing her school.

Miss Whims has already been exonerated of all charges after police said that a 12-year-old student at her school had “maliciously impersonated” her. The student had used Whims personal details to create an email address; opened multiple Instagram accounts, and then sent herself and other students in their school threat messages.

“Following an extensive and thorough investigation by our department, the original student arrested in this case (a 13-year-old female, Victim #1) was exonerated of these charges,” the department said in a statement. “At the time of our initial investigation in November 2021; the family of the victim chose to exercise their rights and did not cooperate with investigators.”

However, Nia Whims’ family is suing her school and Instagram over the malicious incident.  Nia’s mother, Lezlie-Ann Davis, has taken a lawsuit against Meta; Instagram’s mother company and Renaissance Charter School at Pines.

According to The Lawsuit, Nia Whims had been bullied at her school in Pembroke Pines and her mother had reported the bullying happening to her daughter back in August; and requested a meeting with school officials. 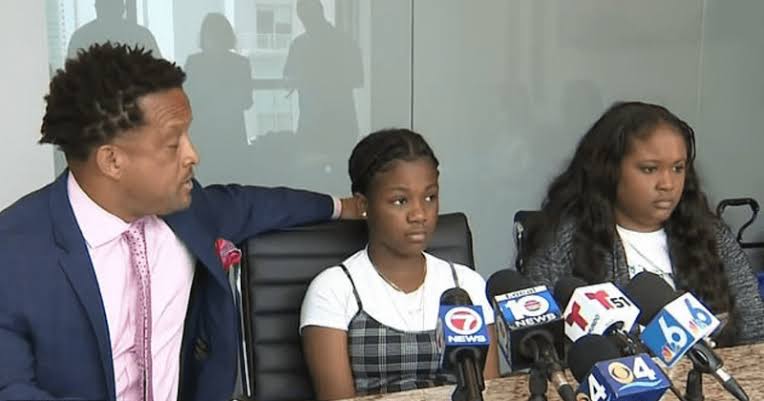 However, the meeting between the school and Davis never happened, as the school refused to address the mother’s concerns. Eventually, Davis had to pull Whims from school after the bullying intensified; and  enrolled her somewhere else.

How Nia Whims was Framed

However, in November, Nia Whims began talking to a student at Renaissance Charter School about the bullying. The second preteen id only identified as M.S.

After the conversation, M.S. allegedly created a fake Instagram page using Whims’ name. While pretending to be the 13-year-old girl, M.S. allegedly sent herself messages that “included threats to blow up the school and kill people.”

The threat messages were then shown to a teacher; who immediately informed school officials along with the police.

It was then that Pembroke Pines police began investigating where the threats had come from, and were reportedly told by M.S. that Whims had sent the messages threatening the entire school.

The Pembroke Police Department said that M.S. had “intentionally lied to law enforcement and school staff to frame” Whims for the bomb threats, and because she lied to authorities; they arrested Whims in November, taking her to a juvenile detention center.

At the time of her unfortunate arrest, Nia Whims had been charged with a second-degree felony; for making a written threat to do bodily harm or commit an act of terrorism.

The innocent teenager had spent 11 days in the detention facility before she was released; after authorities discovered that the messages came from an IP address connected to M.S.