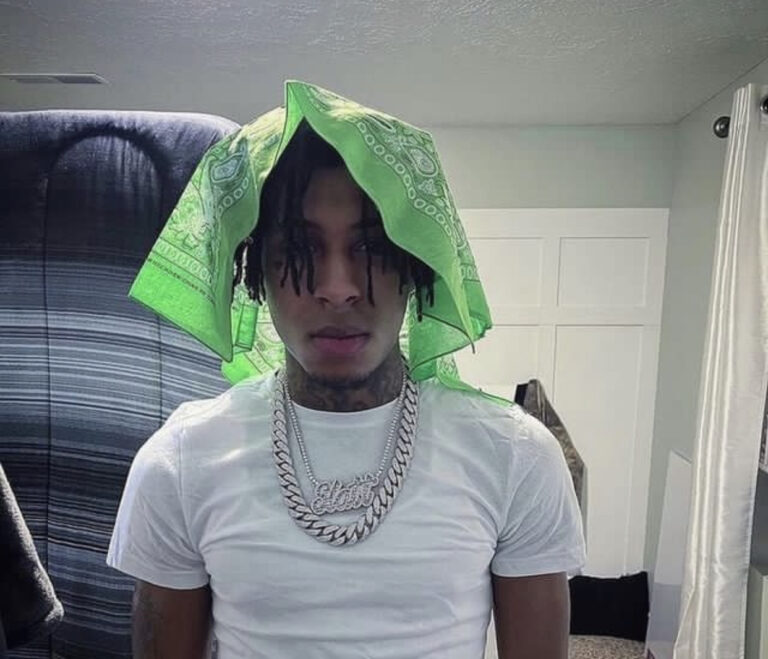 Nick Cannon now has competition as 22 year old YoungBoy Never Broke Again, known as NBA YoungBoy, will soon be a father of nine. The rapper (real name Kentrell DeSean Gaulden) already has at least eight children with seven different women, and he reportedly has another one on the way.

NBA YoungBoy announced the news on Instagram by posting a number of images, one of which showed Jazlyn Mychelle, who is rumored to be his girlfriend, holding an engagement ring while her other hand rested on her growing tummy. The rapper’s music video for the song “Purge Me” also had a very pregnant Jazlyn Mychelle.

NBA YoungBoy and Jazlyn welcomed their daughter in April 2021, according to Newsweek. He also shares seven other children named Armani, Kacey, Kamiri, Kayden, Kentrell, Kodi, and Taylin with several other women, including Yaya Mayweather and Jania Meshell.

NBA YoungBoy has been compared to Nick Cannon and is now just one child behind him in the number of children he will soon have, nine. The television star, who was already anticipating the arrival of baby number nine, is now also expecting baby number 10 with Brittany Bell, with whom he already shares two children.