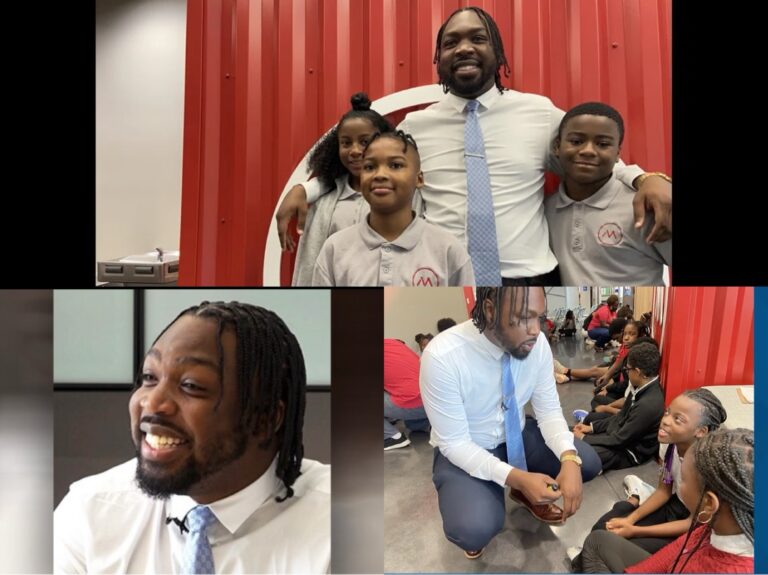 The principal of Movement Middle School in Charlotte, North Carolina, is Kenneth Gorham, a graduate of North Carolina A&T State University. He is the school’s youngest principal ever at the age of 24, according to records.

In 2019, Kenneth Gorham graduated with a Bachelor of Science in Political Science from the HBCU North Carolina Agricultural and Technical State University. Before taking the position of principal of Movement School, he first worked as a school teacher and instructional coach.

“When we think about hiring, it is really about like your leadership competencies,” said Superintendent Jenika Mullen.  “Are you someone that people will want to follow and be inspired by? The answer is yes [for] Mr. Gorham.”

Ever since Gorham’s appointment, he makes efforts to support students in their goals. The students, as well as their parents, admire him for that.

“He always gives every student a walk-through Movement Middle School’s doors, he gives him a hug every morning. If not a hug, a high five,” said Moya Montgomery, a parent of one of the students.

The school’s administration also hopes Gorham’s appointment to serve as a beacon of change in how people think a school principal should look like.

The story of Kenneth Gorham is inspiring

Additionally, the U.S Department of Education said the average age of public school principals is 48. Despite being a young principal, Kenneth Gorham hopes he could lead by example and empower students at Movement School.

“As a black male educator, as a black male leader, my job is truly to empower our children to show them like beyond what the world may believe or perceive. You can absolutely change that narrative every single day,” Kenneth Gorham said.