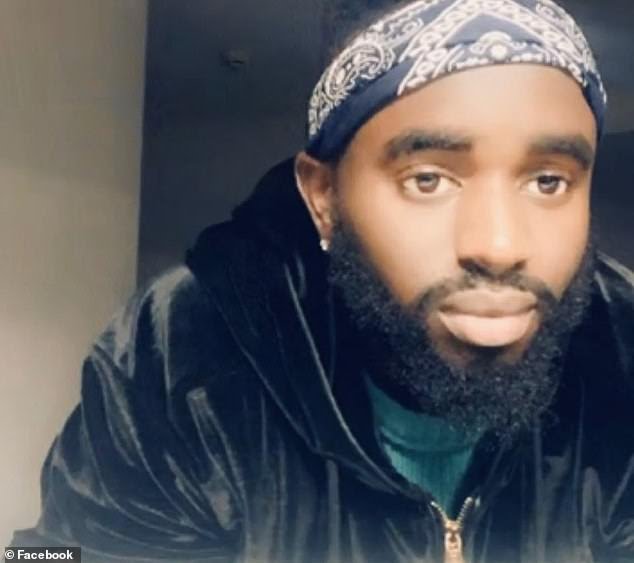 A Caucasian landlady in the United Kingdom who has no regards for our African flavor and spice decided to be racist against our color and food. When the Gambian Ebrima Mboob reached out to landlady Elina Vimbsone for a double room in central London, all was going well till she saw his profile and realized he was black.

He said Vimbsone after agreeing to show him the rooms said “Oh, just seen your profile, it’s for European people only. Sorry mate…”

“We are not racist or smt just to be honest, I have friends from Nigeria and all house smell what they cook [sic],” she added, when the man objected to her comments.

Ms. Vimbsone’s change of heart  after initially agreeing to a viewing stems from her claim that food Nigerian people cook “makes the house smell” and although Mboob is Gambian, the woman would not budge.

Mr. Mboob, who is studying at the University of the Arts London (UAL), told The Sun he was “completely shocked” by the response to his request for a viewing.

He continued: “I wasn’t expecting her to even ask me about my background as I didn’t think it was relevant and she even had the nerve to say it wasn’t racist.”

Denying tenancy due to someone’s race is forbidden under the Equality Act 2010. According to Equality and Human Rights Commission (EHRC).

Anyways, The Gambian student, ended the conversation by calling the landlord ‘racist’. And asking her not to message him again.

Well, this is really shocking.