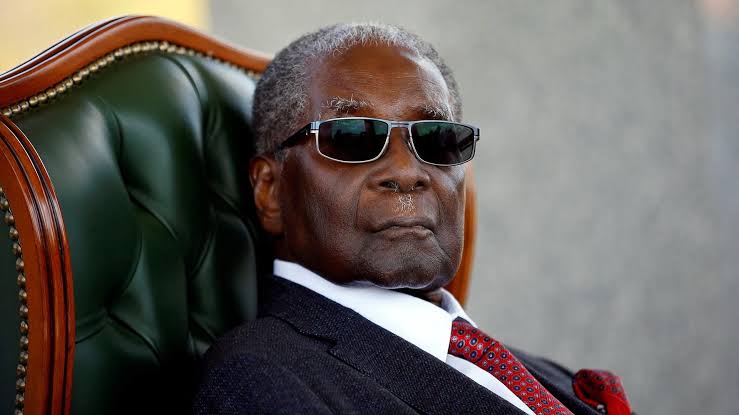 Chief Zvimba, of Zvimba District in the Mashonaland West province, has officially summoned Grace Mugabe; to appear at the village court at Gonzo Guzha Hall, Murombedzi Growth Point; on charges of wrongful burial next week Thursday. The call for exhumation comes after R. Mugabe’s death in September of 2019 following his resignation amid the “coup-not-coup” of 2017. At the time of his death, there was already much debate about where he would be finally laid to rest. 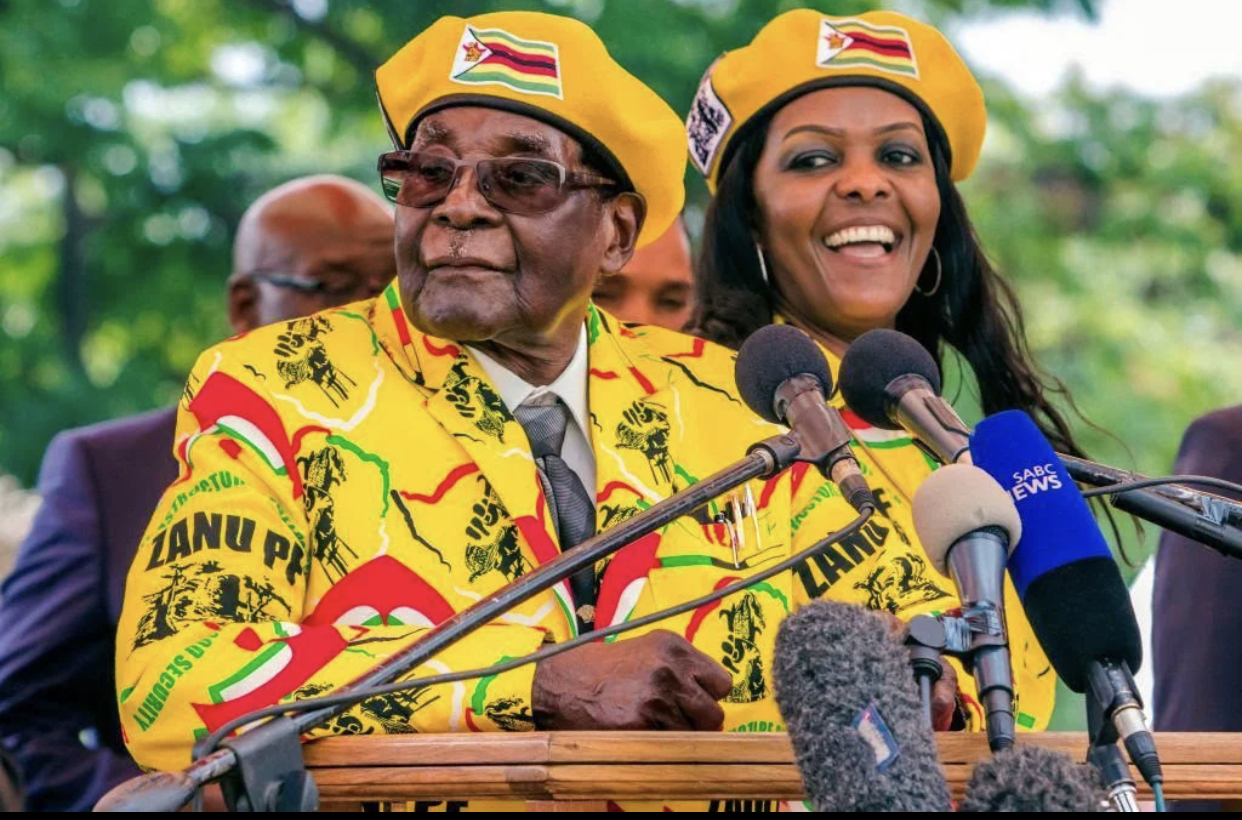 The “Wrong” Burial Of Robert Mugabe

Robert Mugabe is currently buried at his homestead in Kutama, Mashonaland West province; but Chief Zvimba wants him to be buried instead alongside his mother, Bona Mugabe, in Zvimba.

Part of the summons to Grace Mugabe reads as follows;

“You are facing charges of burying the late Robert Gabriel Mugabe at his homestead. This is unheard of in Chief Zvimba’s area. At the same, time you are accused of abandoning Robert Gabriel Mugabe’s property which is scattered nationwide. All properties of the late Robert Gabriel Mugabe are supposed to be kept at his homestead and handled in line with our traditions. I want you to rebury the late president in accordance with our traditions; and in Zvimba at a place designated by the family and his late mother. These charges you are facing attract a fine of five cattle and a goat.” according to VOA Zimbabwe

Chief Zvimba has also expressed that should Grace Mugabe fail to appear in front of the court; the case will continue without her and “an appropriate” ruling made. The summons itself is legal under Zimbabwe’s new constitution which was adopted in 2013. Among other things, the constitution recognises the role of traditional leaders such as; chiefs, headmen and village heads alongside existing state structures, so long as they remain apolitical.