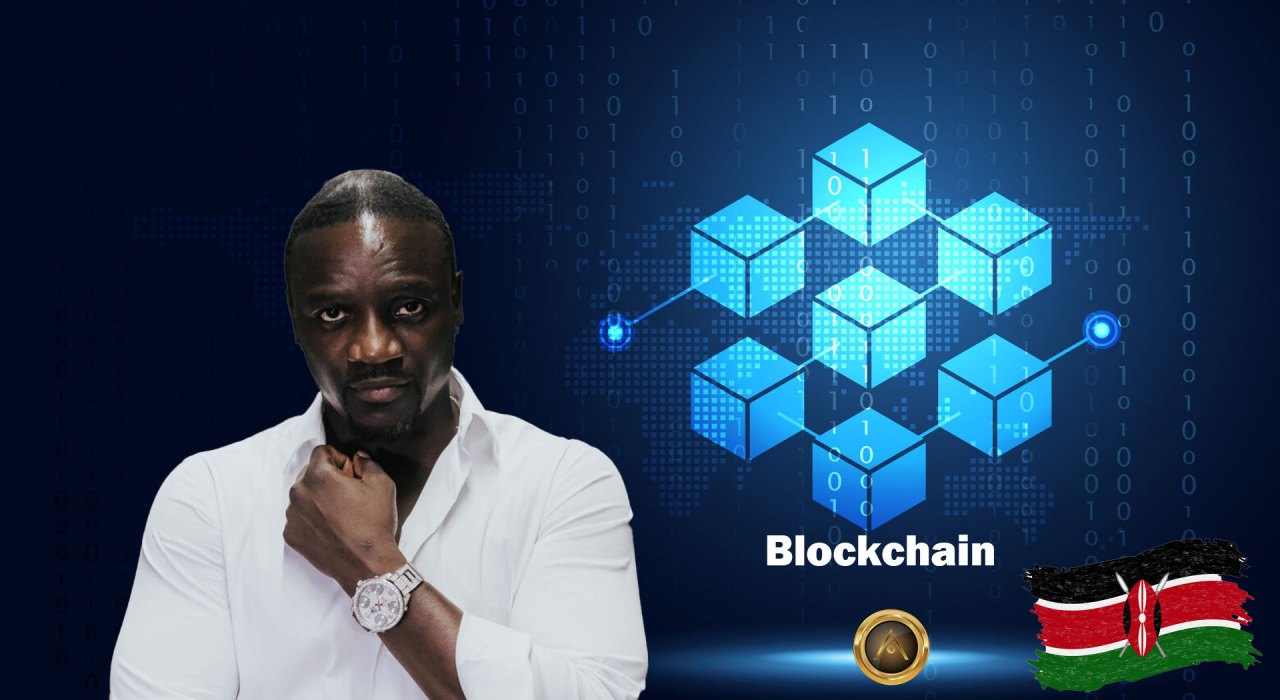 Reports have it that, Senegalese-American singer, record producer and philanthropist; Aliaume  Badara Thiam popularly known as Akon is set to launch; an ultra-modern Artificial Intelligence and Blockchain education hub in Kenya.

The project themed the “Kenyan Opportunity Hub” (KOH), which is an investment instituted with a collaboration between his Blockchain initiative AKOIN; and a Dutch-owned Effect Artificial Intelligence (AI) is set to provide employment opportunities for as many Kenyans as possible. 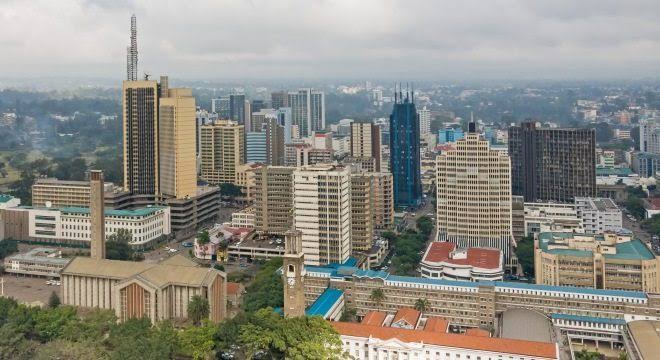 The said project which is scheduled to commence in September this year will
equip Kenyans; and all other interested parties with due knowledge in Artificial Intelligence and Blockchain; which are requisites for the current technological world order.

The project is a direct replica of the AI initiative launched in Rustavi, Georgia. The Kenyan Opportunity Hub will be modeled to benefit from this already existing establishment.

However, this is not Akon’s first project in Africa. The musician has since been on record for the numerous works he has been doing on the continent. Akon is currently building a futuristic City in his homeland Senegal which is already in progress. Aside this, he has received global plaudits for his initiative that provided electricity to millions of homes in Africa.

With the rate of stress suffered by the Kenyan economy due to the impact of the COVID-19 pandemic; we hope the establishment of this world-class investment greatly benefits the country by boosting its economy