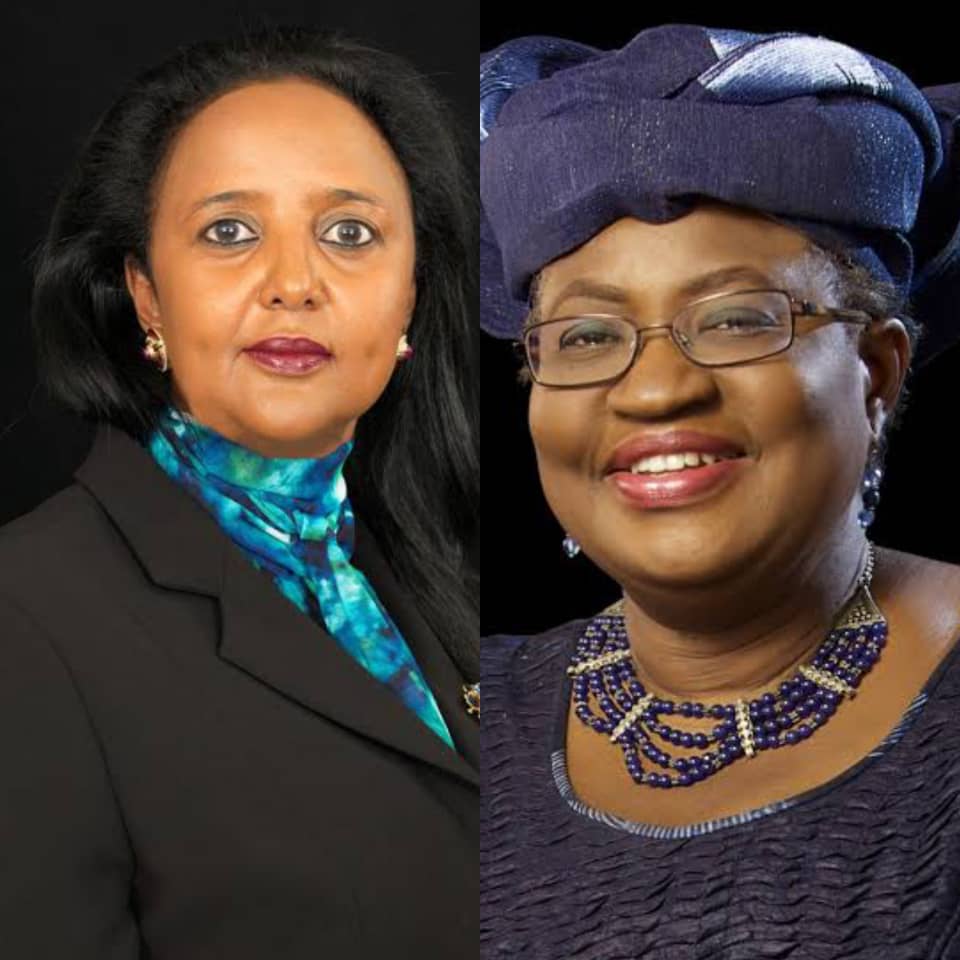 Kenyan Foreign Affairs Minister Amina Chawahir Mohamed and Nigeria’s former finance minister Ngozi Okonjo-Iweala; have been selected as top candidates to become the next Director-General for the World Trade Organisation. According to Al Jazeera, the announcement was made in Geneva, Switzerland; on Friday after eight possible candidates where cut down to five. The five include three women, two of whom are from Africa. This is big news for Africa as the WTO has neither had Black women or Africans head the international organisation.

Ngozi Okonjo-Iweala took to Twitter upon hearing the news and thanked Nigeria for supporting her. Numerous congratulations poured in from fellow Nigerians.

Happy to have made it to the next round of @wto DG selection process. Heartfelt thanks to President @MBuhari and all @ecowas_cedeao Presidents for their unflinching support. Thanks also to COS, HMFA and his team, HMT and his team. And to all Nigerians for their Prayers thank you! 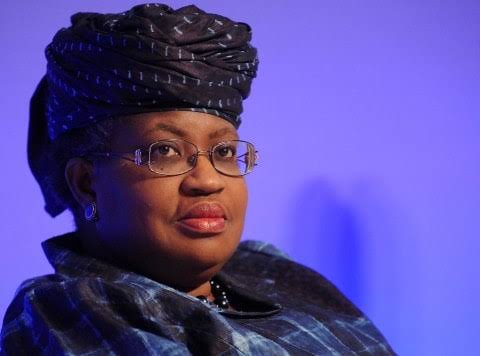 Okonjo-Iweala is a former finance minister in Nigeria and former managing director of the World Bank. She served twice as Nigeria’s finance minister, most recently between 2011 and 2015. The role encompassed the expanded portfolio of the coordinating minister for the economy. In 2006, she served as foreign affairs minister. She has also sat on several decision-making bodies such as the United Nations Secretary Genera and Gavi, the Global Alliance for Vaccines and Immunisation

According to Africa Report, it seems Mohammed is the probable candidate to take make the seat of director-general. Mohammed served as Kenya’s foreign affairs minister since 2013 to 2018. Between 2000 and 2006; she served as ambassador and permanent representative to the Kenya diplomatic mission in Geneva; and chaired the African Group in the WTO’s Human Rights Commission. Mohammed is also the first woman to chair WTO’s General Council in 2005. Member states of WTO seem to support Mohammed as well. The UK was supporting her to replace current Secretary-General Patricia Scotland before outgoing Director-General before Roberto Azevedo tendered his resignation in May this year. 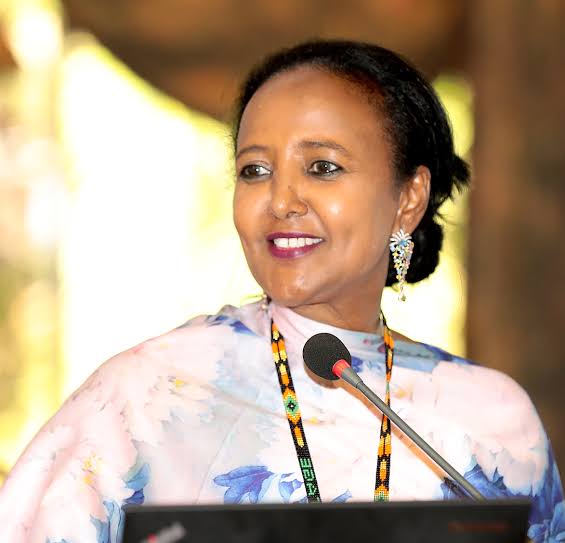 WTO is a global trade organisation between sovereign nations, it negotiates trade agreements between countries and settles disputes. The body has over 160 members representing 98 percent of the world’s nations. The organisation meets several times a year in Geneva. African member states are usually at the short hand of the bargaining stick in WTO which is dominated by first world powers such as the USA and UK; an African leader at the helm might change that. Roberto Azevedo resigned because of Trump’s administration which frustrated WTO operations. Trump, who disregards African states, refused to approve nominees to fill vacancies on a crucial appeals panel that rules on trade disputes.