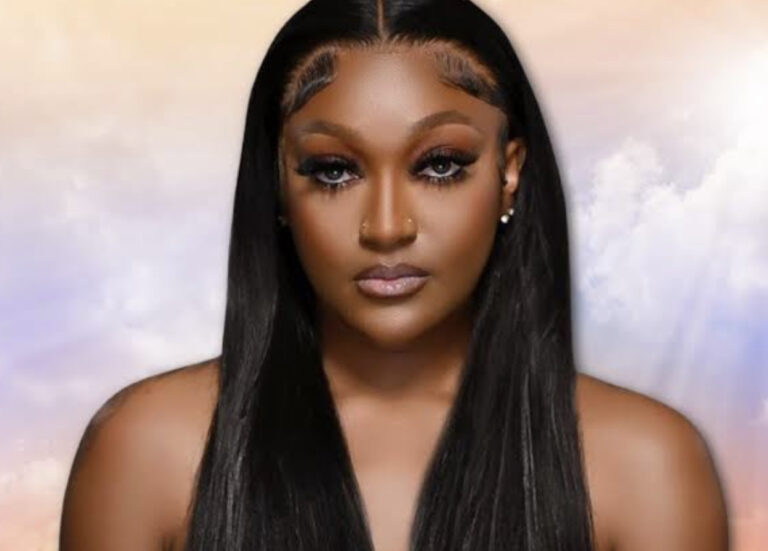 At least one of Shanquella Robinson’s “friends” who was traveling with her at the time of her death may soon appear before Mexican authorities.

According to multiple reports, a local prosecutor reportedly made the arrest warrant public on Wednesday. The perpetrator, according to prosecutor Daniel de la Rosa Anaya, is a female friend who was a “direct aggressor.”

Although the suspect has not been identified by authorities, others believe that the prosecutor is referring to Dejahnae Jackson, who was seen hitting Robinson in a popular video. This hasn’t been verified, though. Whether or not the footage depicts the moment Shanquella sustained her fatal wounds is unknown.

“This case is fully clarified, we even have a court order, there is an arrest warrant issued for the crime of femicide to the detriment of the victim and against an alleged perpetrator, a friend of her who is a direct aggressor. Actually it wasn’t a quarrel, but instead a direct aggression,” Daniel said. “We are carrying out all the pertinent procedures such as Interpol alert and the request for extradition to the United States of America. It’s about two Americans, the victim and the culprit.”

We previously reported, that Shanquella died on a birthday vacation celebrating one of her friends. She was in Mexico with a group of about six, who eventually traveled back to the United States without her body following her mysterious death.