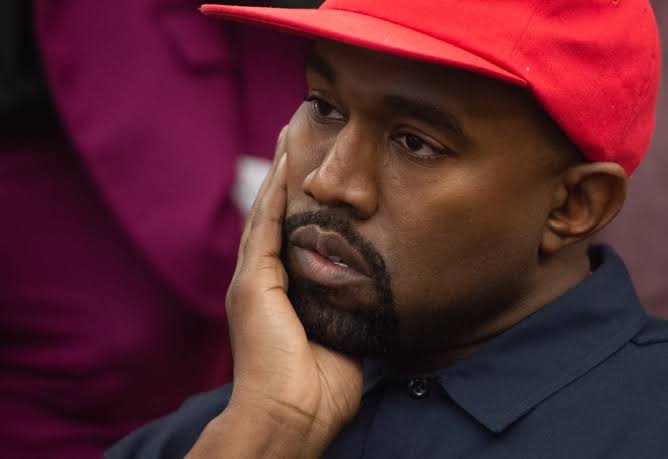 Seems billionaire former presidential candidate Kanye West is going to cough out a million bucks soon; atleast that’s what  his workers on his 2019 hollywood Bowl are demanding.

Kanye  has been sued in a class-action lawsuit for unpaid wages connected to his Nebuchadnezzar Live opera. The failed presidential aspirant was sued by a group of workers who helped with his live musical production called the Hollywood Bowl.

The rapper, who is reportedly a billionaire, is accused of owing “unpaid wages”; and failing to pay minimum wage and overtime when he hosted the Hollywood Bowl in 2019. He premiered the opera in December last year; after releasing his debut gospel album, ‘Jesus Is King’.

Legal documents obtained by Complex said the plaintiffs, including background actors and hairstylists; alleged they were not properly compensated for their production work. A hairstylist revealed that she was supposed to be paid $550 for two days of work but received $530; after four months and was charged $20 for a wire fee in violation of California‘s labor code. 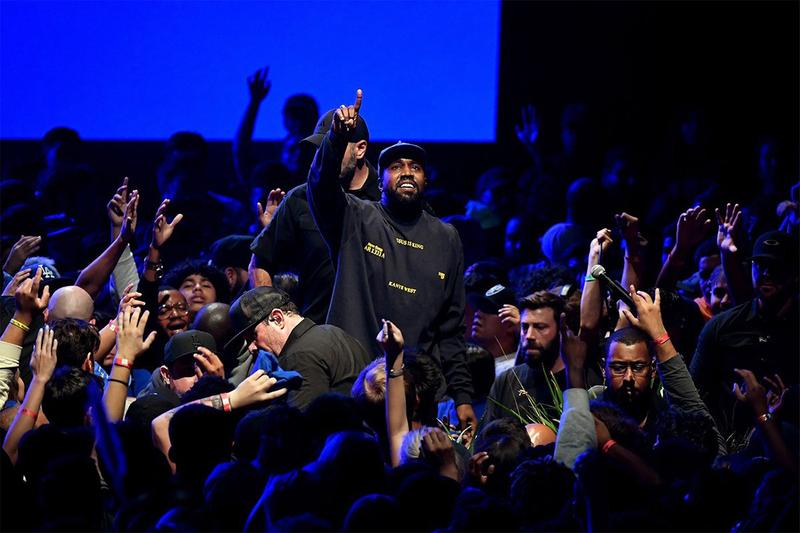 The lawsuit also states that organizers “failed to properly compensate the hair assistant and many dozens of other persons; who performed services on the production, including the; background actors performing as audience members”.

“The defendants oversaw, controlled and ran the production, and the aggrieved employees worked many hours on the production and were not timely paid for their work, or paid at all,” the suit read.

“In addition, Defendants misclassified Plaintiffs and Aggrieved Employees as independent contractors as no deductions were made for payroll taxes.”

The suit was reportedly filed in July and the plaintiffs have been seeking; “unpaid wages, continuing wages, damages, civil penalties, statutory penalties, and attorneys’ fees and costs.” Live Nation, the company behind the production, has also been listed as a defendant.

West, known for controversies, has been churning out  several propositions apart from his recent presidential run. Recently, as we reported, he revealed his plan to build a ‘city of the future’ on an island in Haiti.

Touching on the subject during an interview on the Joe Rogan Experience podcast in October, the 43-year-old explained how the project would benefit locals on the island.

“We go to Haiti and the president gives us this island to develop; to make it a city of the future,” Kanye said. “We’re gonna have the farmers and the people that live there take ownership of the land they have right now so when it raises in value, they all eat.”

West’s announcement of the partnership with Haitian president Jovenel Moïse and his government, however, did not sit down well with some people on social media, prompting him to clarify the details of the agreement on his Twitter page on October 27, GQ reports.

“Just to be CLEAR: WE ARE IN ENGAGED WITH HAITI’s GOVERNMENT to make a transformational INVESTMENT to bring JOBS, DEVELOPMENT, HELP SUPPORT LOCAL FARMERS and FISHERMEN and Build a new « CITY OF THE FUTURE » in a very beautiful country,” he tweeted.