Black Female Poets You Should Know 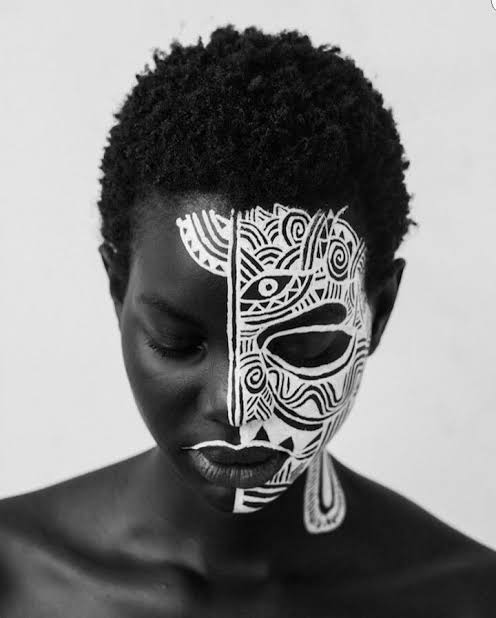 Poetry is considered as one of the most universal and important arts of human expression. Poetry expresses words, feelings and action via spoken words or written forms. African poets have made names Globally, but they are mostly the male counterparts. Find out the rising African Female poets you should know. 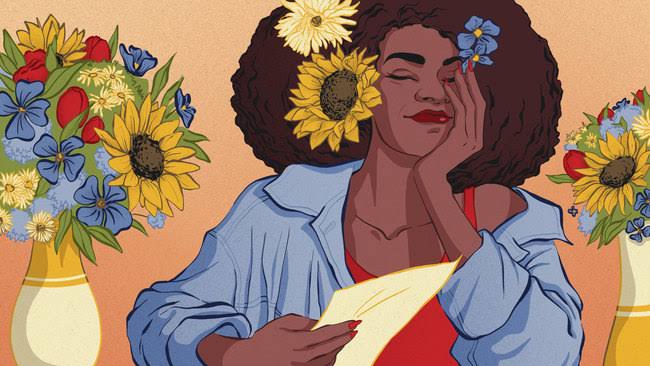 Vanessa Chisakula: is a Zambian poet, she is the co author and coordinator of Word Smash Poetry. Vanessa is a time bomb waiting to explode in the world of black poets. Known for her drive against women oppression, women empowerment and woman inhumanity to woman; Vanessa changed the game with her popular “Enemy Within’ an evocative & piercing spoken words. Her cajoling voice & calm energy in rendering poetic words, speaks volume. Vanessa is the next big thing in African poetry and should be looked out for.

Nayyirah Waheed: is a US based poet best known for her poetry books titled “Salt” and Nejma”. She fell in love with poetry at the age of 11 when she was given a poetry project by her teacher to be featured in a community newspaper. Her inspiration for poetry comes from her self-honesty and the desire for people who read her work to be positively affected by it. Her poetry is known for being “short and minimalistic” and “incredibly touching”, covering topics such as love, identity, race, and feminism. Waheed is a reclusive writer and not much is known about her.

Titilope Sonuga is a Nigerian- Canadian poet, writer and story teller. She is based in Lagos, Nigeria. Titilope is known for her spoken word poetry which has won her a special audience, credits to her creative works. Titilope is the first poet to perform at a Nigerian presidential inauguration ceremony, where her spoken word poetry, ‘We Are Ready’ was rendered. Her works include; I come from a place, The women are talking, her most recent work “Swim” amongst others. 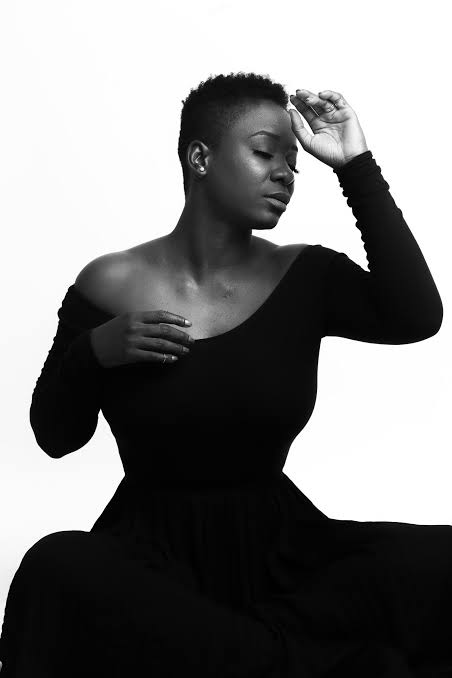 Upile Chisala is a Malawian poet. Along with writing poetry, she is the co-founder of the Yanja Series. In 2015 Chisala published her first collection of poetry titled, “soft magic”. A collection of short poems that explore gender, identity, the diaspora and self-care.

Poet and vocalist Jamila Woods was raised in Chicago, and graduated from Brown University; she earned a B.A in Africana Studies and Theatre & Performance Studies. She was greatly Influenced by Lucille Clifton and Gwendolyn Brooks. Woods is the co-editor of The BreakBeat Poets Vol. 2: Black Girl Magic (Haymarket Books, March 2018); the companion volume to The BreakBeat Poets, one of the most important volumes of poetry in recent years, which features one of her most unforgettable works, “Blk Girl Art.” A singer, songwriter and poet, Woods is a name to look out for, in the world of black female poets.