“It’s clearly very emotional without Chad, but everyone is also very excited to bring the world of Wakanda back to the public and back to the fans. We’re going to do it in a way that would make Chad proud.” Marvel Studios chief Kevin Feige said of the black Panther sequel production.

According to Variety, the production for the film started on Tuesday at Pinewood Studios in Atlanta. Although it has been hard since the passing of Chadwick Boseman, everyone from the original cast is reportedly returning and Ryan Coogler is returning to direct the sequel. As revealed by Feige.

It’s been three years since the release of Black Panther which made cinema history, and the sequel is scheduled to be released next summer on July 8th. The plot for the film has still not been revealed, but many fans are curious to know the direction of the second film following the unexpected passing of the film’s lead Chadwick Boseman. Nonetheless, it has been reassured that the film will pay tribute to Chadwick. 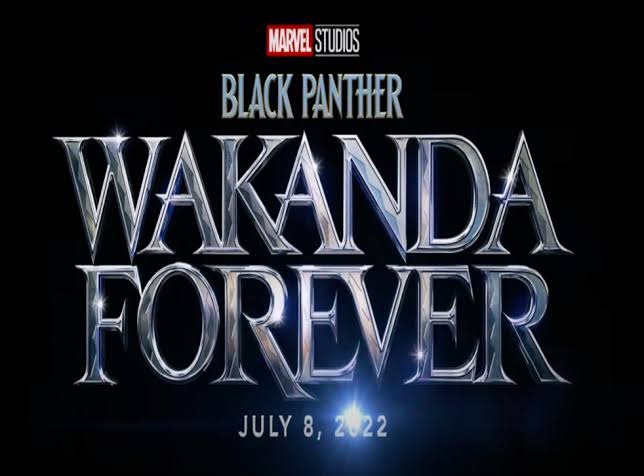 Following Chadwick’s passing Ryan Coogler spoke out and shared that he was unaware of his illness, like many of his other “Black Panther” co-stars. At that time Ryan said; “I realized that he was living with his illness the entire time I knew him. Because he was a caretaker, a leader, and a man of faith, dignity, and pride, he shielded his collaborators from his suffering.”

He continued, “I haven’t grieved a loss this acute before. I spent the last year preparing, imagining, and writing words for him to say, that we weren’t destined to see. It leaves me broken knowing that I won’t be able to watch another close-up of him in the monitor again or walk up to him and ask for another take.”