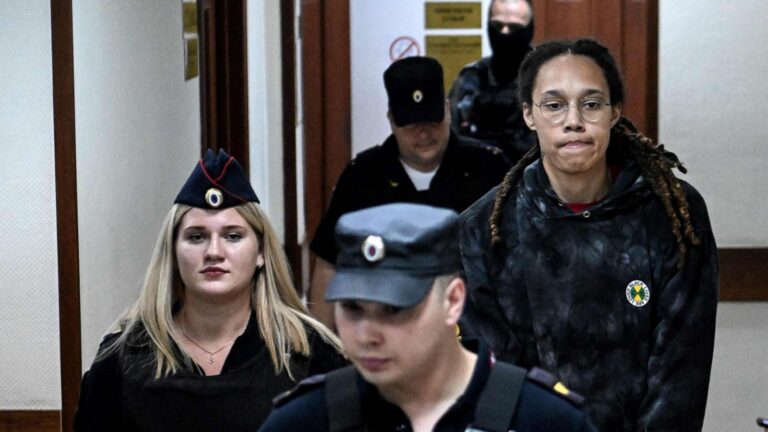 As supporters continue to call for the release of WNBA star Brittney Griner, her Russian trial resumed on Tuesday, with her lawyers pleading for leniency.

Per CNN, the eight-time all-star’s lawyer, Alexander Boykov, stated that she will testify on Wednesday “and after that, it’s her decision whether she answers any questions or not.”

Brittney Griner’s team previously presented evidence that she has a prescription for medical marijuana to help treat injuries from her years of playing basketball.

At the hearing on Tuesday, one of Griner’s attorneys, Maria Blagovolina, stated, “With the prescription in place, Brittney may have used it for medical, but not for recreational purposes.”

Narcologist Mikhail Tetyushkin testified that in many countries, including the United States, ”medical cannabis is a popular treatment specifically among athletes.” He added that “there is no global standard on the quantity of cannabinoids in medical marijuana.”

The Houston native has been wrongfully detained in Russia since Feb. 17, when she was stopped at a Moscow airport after police say they discovered hash oil-laced vape cartridges in her luggage. Griner pleaded guilty to attempted drug smuggling on the second day of her trial, which could result in a ten-year prison sentence.

With rumors of a probable prisoner swap making headlines, it is widely assumed that any deal for the two-time Olympic gold medalist’s release would have to include a guilty plea.

Brittney Griner spoke to the media for the first time when an ABC News producer asked if she had a message for her wife Cherelle Griner, to which she replied, “good luck on the bar exam.” The NCAA champion also stated that she has “no complaints” about her detention.

While the Biden administration has stated that it is doing everything possible to bring Brittney Griner home, former Russian detainee Trevor Reed, who was released during a prisoner exchange in April, believes the government could do more.