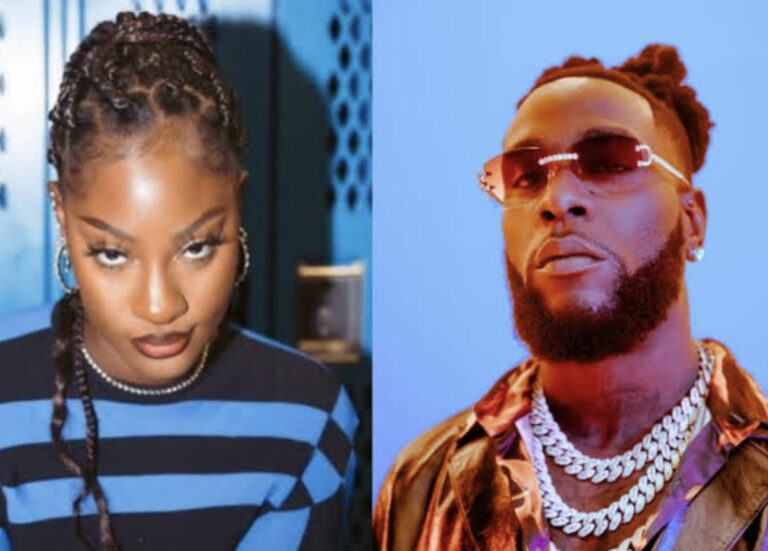 Damini Ogulu, better known as Burna Boy, and Temilade Openiyi, better known as Tems, are both Nigerian music stars who have received nominations for the 65th GRAMMY Awards. Burna Boy has made history by being the first Nigerian performer to receive a nomination for the Academy Awards for the fourth time in a row.

Tems raked three nominations in notable categories as a featured artist on Beyoncé’ Renaissance’ for Album of the Year, and two nominations for ‘Wait For U’ with Future & Drake for Best Rap Song, and Best Melodic Rap Performance.

The 2023 Grammy Award nominations have been announced and African stars Tems, Burna Boy, Rocky Dawuni, and Angélique Kidjo are all up for awards.

Afropop dancehall star, Eddy Kenzo has become the first Ugandan artist to be nominated for the Grammys, and South African artists Zakes Bantwini and Nomcebo Zikode have also been nominated for their performances of hit single, Bayethe.

The 65th edition of the awards will take place next February, in Los Angeles.

The 2023 GRAMMYs, officially known as the 65th GRAMMY Awards, returns to Los Angeles’ Crypto.com Arena on Sunday, Feb. 5, 2023, and will broadcast live on the CBS Television Network and stream live and on-demand on Paramount+.

The eligibility period for the 65th GRAMMY Awards according to the Academy is Friday, Oct. 1, 2021 – Friday, Sept. 30, 2022, with all eligible awards entries released within this timeframe