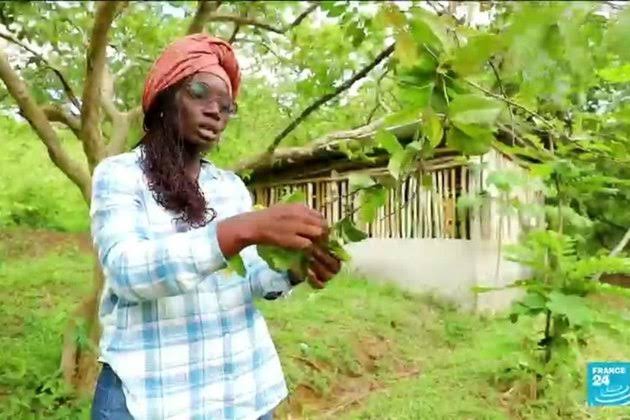 Malaria is a common recurring illness in Africa that is caused by mosquitoes. Although there are several medications to treat a malaria patient, the illness is the cause of death of a lot people in Africa. There is no known vaccine for malaria. However, a certified Cameroonian researcher; Antoinette Ntoumba is leading a fight against the disease on the continent; Following threats of the resurgence of Malaria in Africa.

With research spanning over seven years, Antoinette Ntoumba has invented a larvicide made from a combination of herbs she gathered from the bush; with potency to kill mosquito larvae before they develop into adults and spread the disease.

Thereby discovering a groundbreaking solution that could expedite the eradication of malaria out of Africa.

According to Antoinette, her decision to delve into herbal-based research solutions for malaria; was influenced by the growing resistance mosquitoes which have evolved against chemical pesticides over the years. 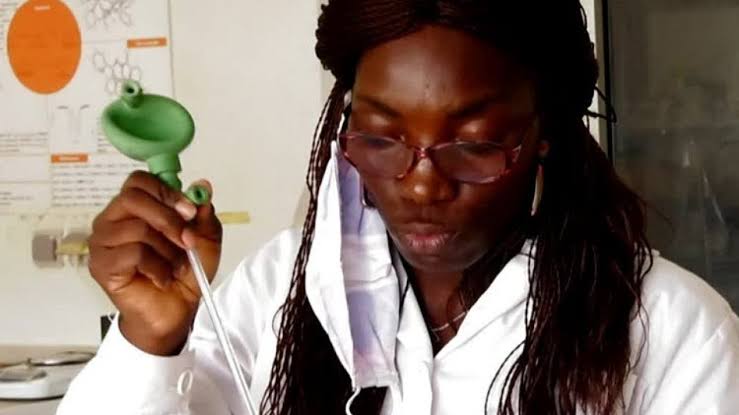 The Cameroonian researcher told reporters that, apart from the unique nature of her proposed solution to the longstanding Malaria problem; the invention is equally affordable, making it accessible by the average African.

Antoinette Ntoumba further stated that the herbal product is comparably effective and is already in use; “this product is very effective, we are already using it in our neighborhoods and our houses. If it’s to be used on a large scale, we need a well-conceived and structured protocol” she said.

Since Antoinette Ntoumba commenced her research in Africa, she has been recognized by credible organizations for her resolve to deal with the fatal disease. In the year 2020, UNESCO and the L’Oréal Foundation listed her among 20 young female scientists in Africa working on a solution for malaria.

With the surge in malaria cases in Cameroon, the researcher pushed her efforts further to provide this solution to help protect lives; according to available statistics; Cameroon records an average of 4,000 deaths from the malaria disease on an annual basis. With this new affordable invention, hope could be restored.

The Untold Story of Ilimanyang Community; a Community That Does Not Sweat and Is Forced To Cool Themselves through Pouring Water on Their Bodies

Ivory Coast Set to Roll Out Vaccinations against Ebola