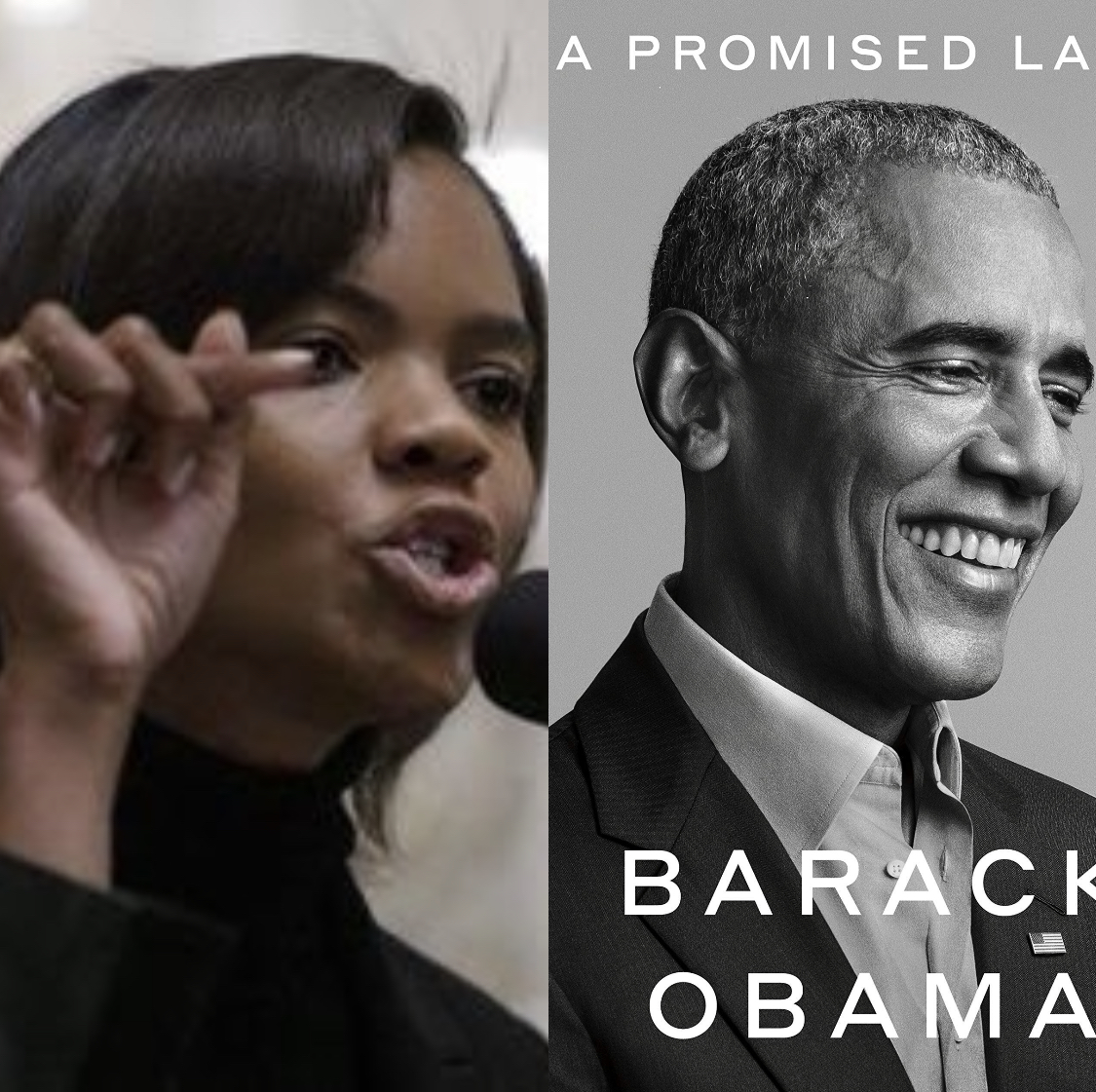 Ahead of its November 17th release, “A Promised Land,” the latest book from the 44th US president Barack Obama; has opened up conversations with Obama talking about the racist undertones of the Republican Party; and the racist stands of current Republican President of The U.S, Donald Trump. Obama also mentioned that the outgoing Donald Trump has used racist rhetoric even before he campaigned for the White House. 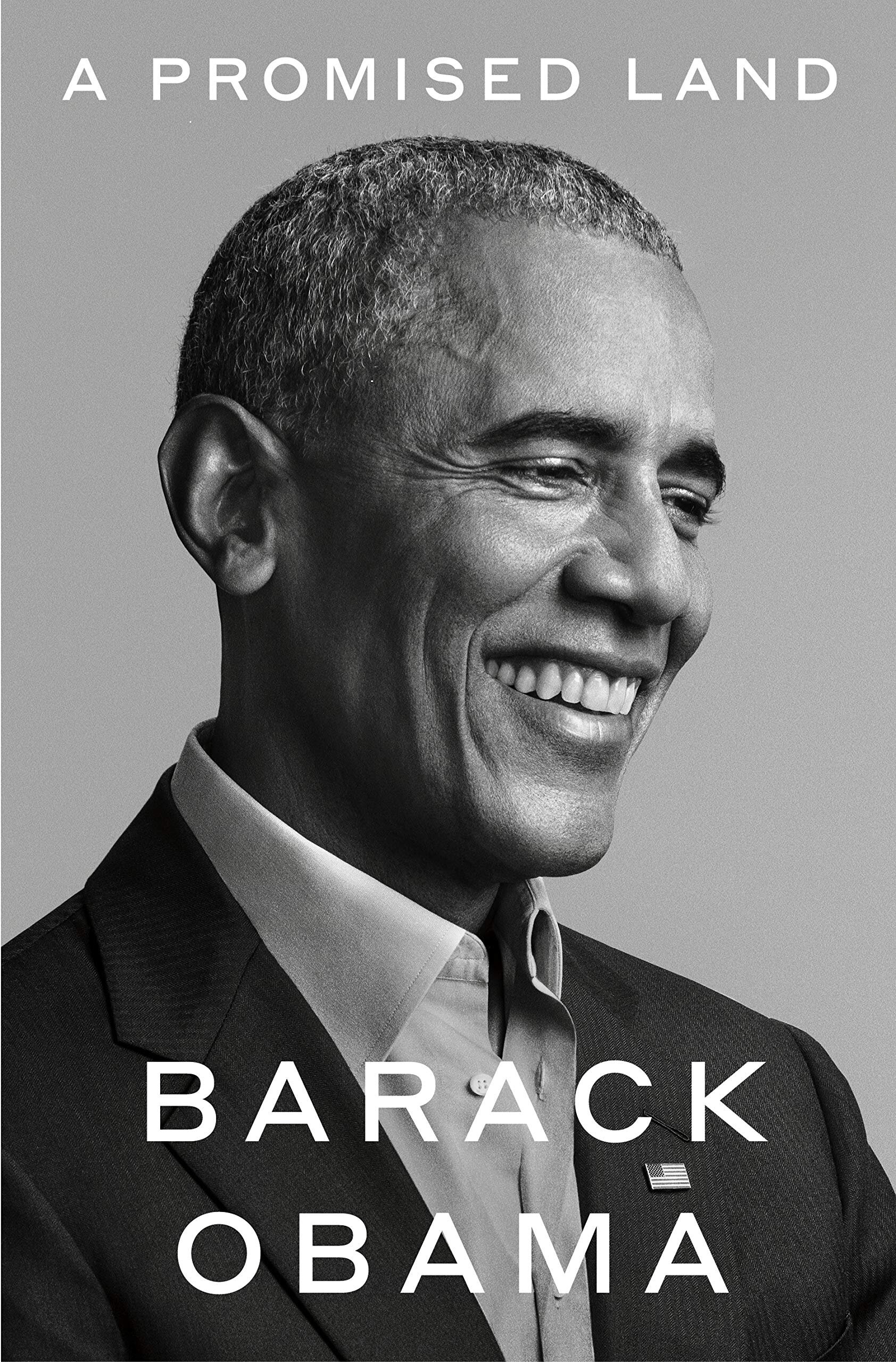 However, according to Fox News, controversial Republican Party pundit Candace Owens attacked Obama; for speaking on the subject that has propelled the Black Lives Movement into hyper drive; as the country tries to make changes about systemic racism.

The 31-year-old author, said; Obama “is the first president that has ever sat in the White House and come out …hating America.”

“It felt like we finally had arrived at a place in this country where we could put the past in the past,” she said on last night’s episode of Hannity. “Barack Obama became the president of the United States because White Americans supported him. And rather than show some unity, rather than show some respect for this country that gave him literally everything he has, he turns his back…and says, ‘Look at this despicable country. It’s broken.’

“Do you think that [Democrats] could have the humility to pause for a second and say; ‘You know what? Maybe it’s not because every single person in America is a racist,’” she said. “People are standing behind Donald J. Trump because he is an effective and good leader who tells the truth and doesn’t …run on identity politics.”

Candace Owens, who has just filed a lawsuit againstUSA Today and Facebook third-party fact-checkers, took to Twitter this morning to threaten the possibility of running for the presidency in 2024.