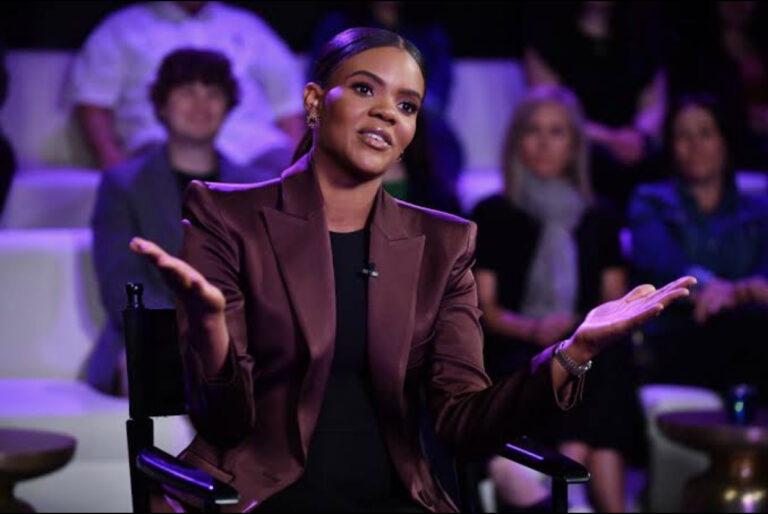 Candace Owens recently revealed on her podcast about the Floyd’s family’s lawsuit against Kanye West for claiming that drugs, specifically fentanyl, is what killed George Floyd, not Derek Chauvin’s knee in his neck for over 9 minutes according to Mediaite.

Owens also went ahead to also reveal that she is willing to sue the Floyd family for the “emotional distress” they caused her when they sued Kanye.

“I have grounds to sue George Floyd’s family for doing this little PR stunt. It’s causing me a ton of distress. I feel angry and I feel upset with the fact that I am fighting for Black America to be freed from the lies while these people are fighting to keep them in the dark!” she continued.

Candace Owens also concluded that the media, Black Lives Matter, and the Floyd family have connived to “bury the evidence” that would “prove” that Floyd caused his death by being “a raging drug addict.”

“Too many black celebrities in my inbox telling me that they believe what is happening to Ye is wrong but they are scared to speak out because executives are telling them to “stay out of it.

Livelihoods are being threatened right now over association.