Charged with killing his two wives, Beachy Stout, a 67 year old Jamaican Businessman will be spending Christmas behind bars 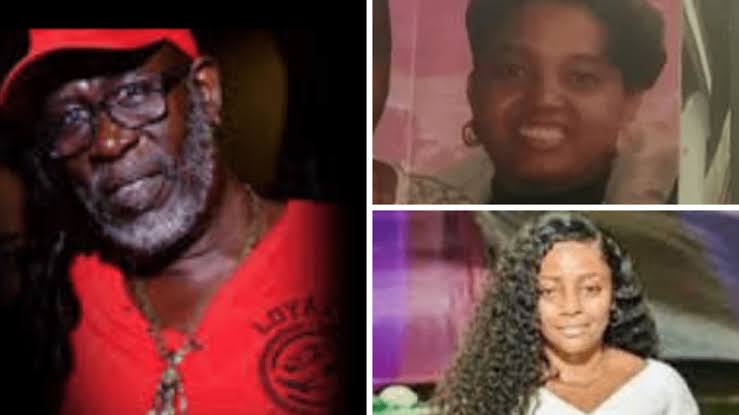 Share
Facebook Twitter LinkedIn Pinterest Email
A Jamaican 67 year old businessman, Everton Beachy Stout McDonald, was first charged with the murder of his first wife Marlene McDonald at her home in May 2009. However, Investigators reopened the case last year after Mr. McDonald was arrested again for the murder of his second wife, Tonia.
Mr. McDonald and another man had been charged after they were taken into custody on August 5, 2020. He is accused of murdering his two wives, and is now set to spend his Christmas behind bars after he was further remanded in custody.

The  businessman appeared in the Home Circuit Court via Zoom on Thursday.

The businessman is being charged with the 2009 murder of his first wife, Merlene McDonald, and the July 2020 killing of his second wife, Tonia Hamilton-McDonald.

In respect of McDonald’s co-accused in relation to the murder of Hamilton-McDonald, Astor ‘Tiny’ Barnes, a resident of Epsom district in Annotto Bay, St Mary; he remains behind bars because he has not been able to fully satisfy the overall conditions of the $500,000 bail that was offered to him on May 4 this year.

Beachy Stout is to return to court on February 3 2021 for the cases to be further mentioned.

The  businessman was denied bail in June 2021 in relation to both cases due to his alleged propensity for violence, among other factors.

A History of Violence for Beachy Stout

According to Loopjamaica, In pointing to McDonald’s propensity for violence, presiding judge Justice Vinette Graham-Allen explained; that he had been charged for cutting off a man’s finger in Portland. That matter was, however, settled, she said. 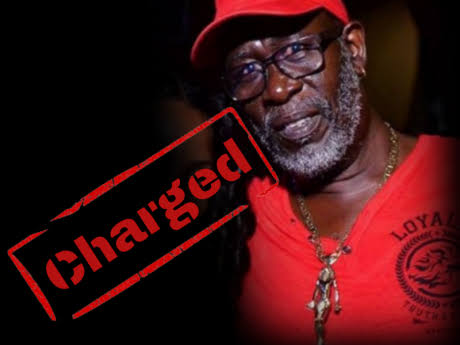 Additionally, Justice Graham-Allen indicated that along with two dead wives; there was a dead witness and concerns from the prosecution that if granted bail; the businessman could interfere with the witnesses.

On February 1 of this year, Deputy Commissioner of Police in charge of the crime portfolio, Fitz Bailey; announced that McDonald had been charged with the murder of his first wife.

The 50-year-old woman was shot in her driveway after parking her car at her Boundbrook, Port Antonio, Portland home in May 2009. She later died from her injuries.

Years later, McDonald’s nephew, who had told police that his uncle had confessed to him that he allegedly orchestrated the death of Merlene, was murdered.

Everton McDonald was on remand for the murder of his second wife in July of last year when he was slapped with a murder charge relative to his first wife’s killing.

Her body was just outside a Toyota Axio motorcar that was found engulfed in flames; on the Tailington main road in Sherwood Forrest, Portland.

The police at the time said they had information that suggested that McDonald paid; over $3 million to have Hamilton-McDonald killed.

Following a probe, the businessman, Barnes and 56-year-old Denvalyn ‘Bubble’ Minott, a fisherman of Ranch Hill in Portland; were all jointly charged with murder, as well as conspiracy to murder Hamilton-McDonald.

Minott pleaded guilty to the murder in September of last year. He was subsequently sentenced to 19 years in prison; and ordered to serve 10 years before being eligible for parole consideration.

Indications are that after the killing last year, the 2009 case was revisited by the police; and following the submission of a file to the Office of the Director of Public Prosecutions (ODPP); a ruling was handed down for McDonald to be charged with murder and conspiracy to murder in relation to his first wife.