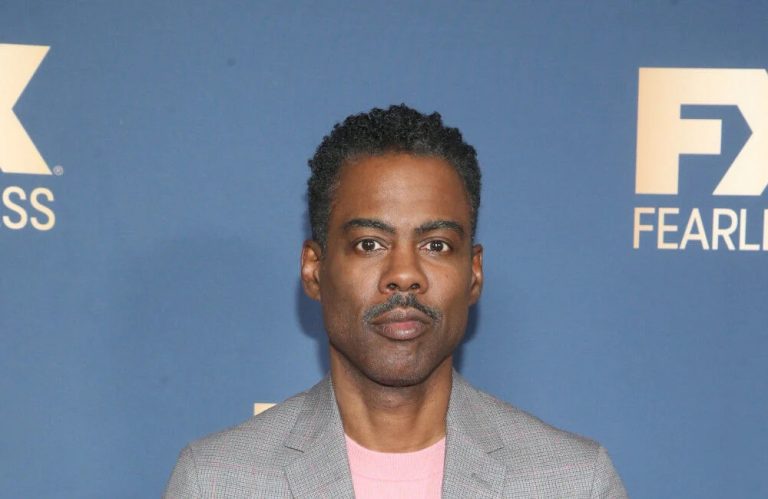 It’s been more than two months since the 2022 Oscars, but the discussion about Will Smith’s infamous slap has resurfaced after Jada Pinkett Smith addressed the incident on a new episode of Red Table Talk. However, it appears that Chris Rock is unfazed by Jada’s latest remarks.

According to a source close to ET, Chris is unconcerned about Jada’s “plea” for Will and Chris to reconcile.

“He’s not concerned with the Smiths right now,” the source says. “He’s touring and he’s preparing for a comedy special.”

According to the source, Chris is the most genuine person ever, nothing he does is calculated or phony, and he isn’t caught up in the Hollywood scene; instead, he is focusing on himself.

Jada broke her silence on the Oscars incident in her most recent episode of Red Table Talk. She talked about the incident in which her husband slapped Chris Rock in the face after he made a joke about her shaved head during the live telecast of the Oscars awards show.

“Now, about Oscar night,” she said, “my deepest hope is that these two intelligent, capable men have an opportunity to heal, talk this out and reconcile,” “The state of the world today, we need them both. And we all actually need one other more than ever. Until then, Will and I are continuing to do what we have done for the last 28 years, and that is, keep figuring this thing called life together.”

Will publicly apologized to Chris and resigned from the Academy in the weeks following the incident. Will was barred from attending any Academy events, in person or virtually, for a decade, by the Academy of Motion Picture Arts and Sciences.

Jada previously acknowledged the incident in a more subtle, brief manner, writing on Instagram, “This is a season for healing, and I’m here for it.” A source told ET, that Jada “was glad that Will stood up for her” and that she  “was hurt by Chris’ remark.”

Chris, who declined to press charges that night, has yet to address the incident officially. During various stops on his stand-up tour, however, he has made a few passing jokes about the slap.