Church of England, Anglican Communion apologizes for links to slavery 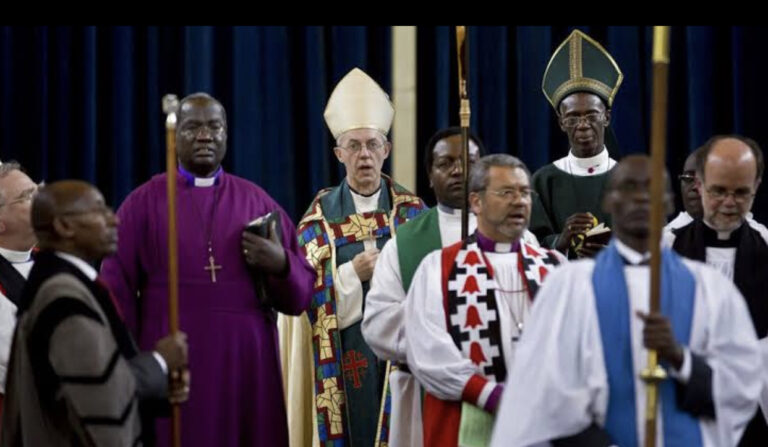 On Tuesday, the Church of England issued an apology for its previous involvement in slavery on behalf of a linked financial organization that is currently working to compensate victimized communities.

“I am deeply sorry,” responded Archbishop of Canterbury Justin Welby, the spiritual leader of the Anglican Church. “The time has come to take action in response to this shameful past.”

The report released Tuesday follows revelations in June 2022 that “the Church Commissioners’ endowment had historical ties” to the transatlantic slave trade.

The Church Commissioners of England was established in 1948, in part with a donation from a fund dating back to Queen Anne in 1704 intended to help the poorest clergy.

The report reveals that this fund had invested “significant amounts” in the South Sea Company, which traded in African slaves. It also received donations from people involved in the slave trade and plantation economy.

“The Church Commissioners are deeply sorry for their predecessors’ ties to the transatlantic slave trade,” the organization said in a statement.

The organization has pledged a fund of 100 million pounds (113.1 million euros) over the next nine years for “a better and fairer future for all.”

This money will go in particular to “communities that have been affected by slavery”. Part of the funds will be used to further research the links between the Church and slavery.

“Nothing we do, hundreds of years later, will restore the lives of enslaved people,” the Commissioners wrote in the introduction to their report.

“But we can and will acknowledge the horror and shame of the Church’s role in the slave trade, and through responses, we will seek to begin to address the injustices committed.”

The Church of England has previously apologized for its past ties to slavery, as Britain faces the legacy of its colonial past.

In 2020, the church called it a “disgrace” that some of its members had “actively profited” from slavery.