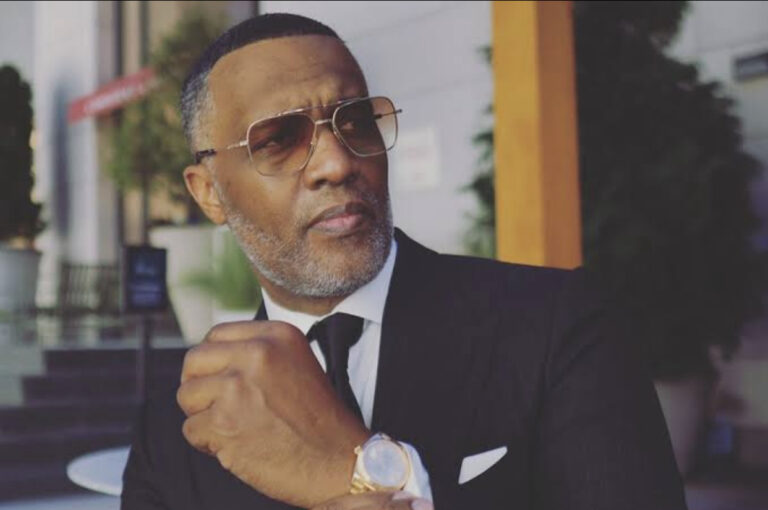 Kevin Samuels, a self-declared relationship expert and image consultant best known for his controversial remarks about black women in particular, has died.

On May 5th, Revolt Black News confirmed the death of the 56-year-old controversial YouTuber.

The news spread like wildfire on Black Twitter, with several media personalities reporting that Samuels died after ingesting cocaine laced with Fentanyl. However, these reports have yet to be confirmed.

“How Much Does It Cost to Submit?” and “Modern Women Are Average at Best?” are two of his most popular videos. He recently sparked outrage on social media when he stated that unmarried women over the age of 35 are considered “leftover women.”

Read more: Ray J Speaks Up On 2007 Sex Tape Scandal, Says it was a deal with Kris Jenner and Kim Kardashian

Kevin Samuels’ most recent social media activity was a video he posted on his Instagram account on Wednesday afternoon in which he discusses “modern women” and whether they are “a party of one.” His Facebook page has been inactive since at least Tuesday. His final tweet was sent in April, but it was linked to his Instagram. The most recent video he posted on his YouTube channel was about the aforementioned “Modern Women,” and it was published on Wednesday, the same day as the Instagram post.

Although Kevin Samuels was twice divorced and had a questionable single status, he never shied away from speaking his mind on relationship issues.

On Wednesday, he wrote on Instagram, “If you live to 35 and you’re not married, you’re a leftover. Men know you may have a problem,” he said. “Whether you want to hear it or not, I’ll go with you. “I’m  telling you the truth you don’t want to hear.”

The misogynistic post infuriated many young men and women, and they took to the comment section to express their outrage; on the other hand, those who share the influencer’s ideology praised him and later accused his critics of celebrating his death.

“I don’t believe Kevin Samuels is dead, for the record,” A young woman wrote. “But me not feeling bad if he is doesn’t mean I’m ‘celebrating’ it. He went out of his way to be cruel. We are not required to mourn virtues he didn’t show. And asking black women, of all ppl, to show tact is audacious.”

Further information about Kevin Samuels’ death has yet to be released. And the story, as it stands, is still developing.