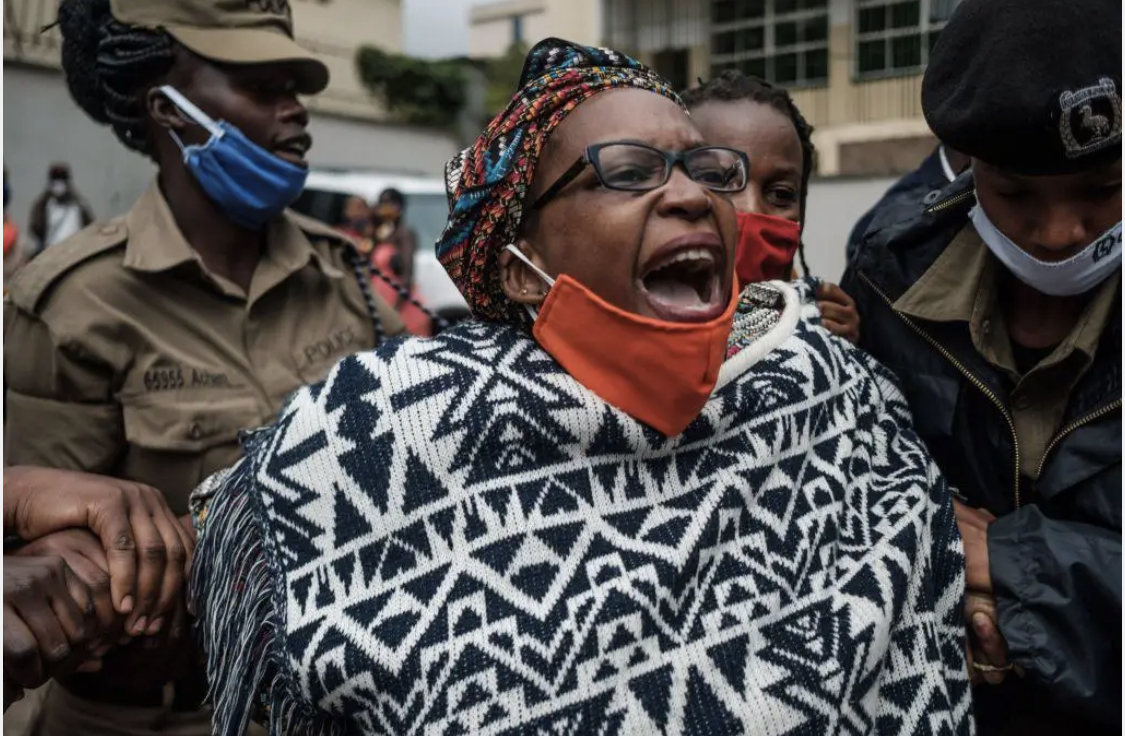 Controversial Activist, feminist and poet from Uganda, Stella Nyanzi is currently seeking political refuge in Kenya; following her constant criticism of the Ugandan President; Yoweri Museveni. Nyanzi who recently won a Pen Prize Award for freedom  whilst she was still In jail, for her poem in which she called the President a pair of buttocks.

Although she recently regained her freedom from the jail term, the activist has reportedly fled to Kenya to seek refuge. Nyanzi’s lawyer has cited political persecution by the Ugandan government as the cause for the activist’s recent move. Nyanzi is alleged to have crossed the Uganda-Kenya border dressed in disguise with her children already placed in a safehouse in Nairobi.

Speaking in a telephonic interview, Stella Nyanzi says that; “The abductions and detentions of political actors were getting closer to me; my children have been targets of police trailing. I just left prison in February last year and I don’t want to go back, in a telephone interview.” 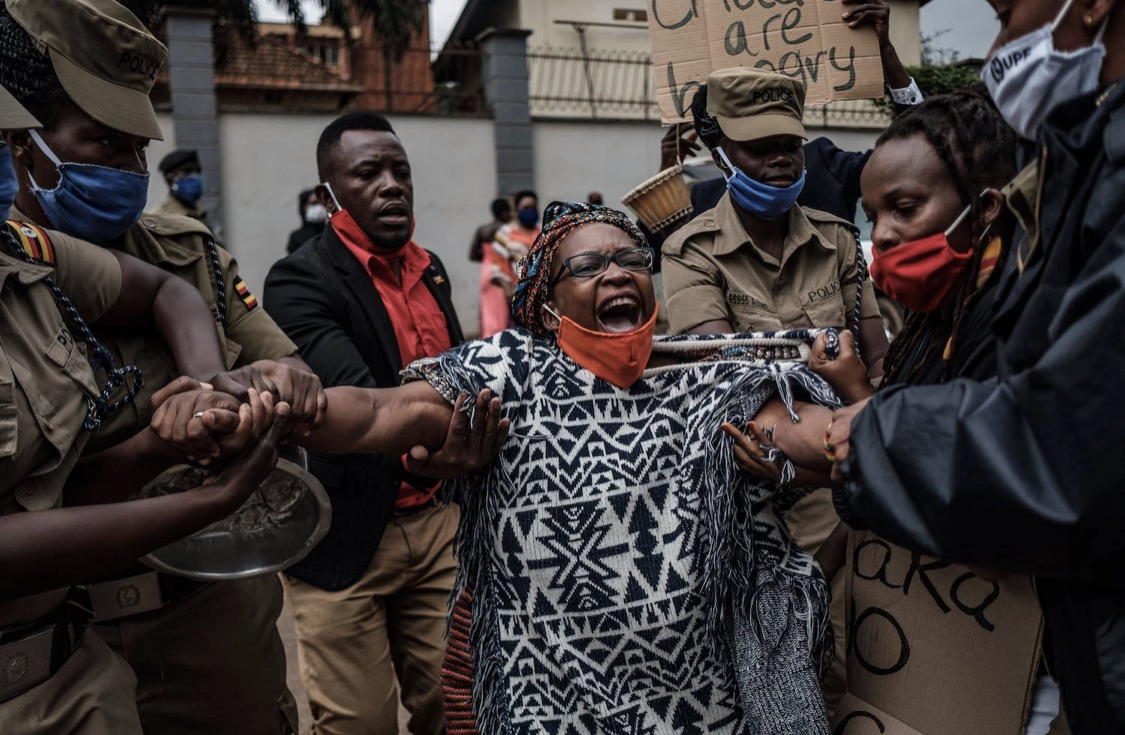 In 2018, Nyanzi was arrested and charged with the cyber-harrassment of President Yoweri Museveni after she wrote a poem about his mother on Facebook. She was subsequently sentenced to 18 months in Luzira Maximum Security Prison and released in February of last year. Nyanzi was again arrested briefly in May of last year for leading; The Women’s Protest Working Group in demonstrations against the slow distribution of food during the national COVID-19 lockdown in Uganda.

Nyanzi first came to prominence in 2016, when she stripped in a feminist protest at Makerere University; where she worked as a research fellow, against her boss’s attempt to block her from her office because Nyanzi refused to teach a class. Since then, Nyanzi’s form of protest—radical rudeness, which is especially stark in former British colonies; such as Uganda that adopted Victorian ideas of public behavior—has cast her further into the public eye. Her tactics, including nude protest and the use of insulting language; have earned her the censure of Museveni and landed her in prison.