Despite A Strained Economy, AngloGold, A Foreign Mining Company Is Fighting To Ship $500 Million Out OfCongo 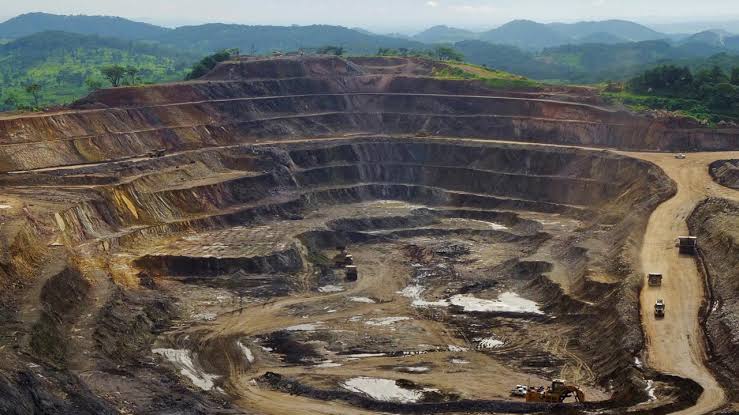 Recently, the world’s second-largest gold mining company AngloGold is involved in negotiation with Congolese authorities; to get $500 million out of the struggling African country in the midst of a pandemic.

It is widely believed that The Democratic Republic Congo is the richest country in the world in terms of natural resources; but sadly the country has little to show for it, thanks to years of provoked conflicts and outside exploitation. 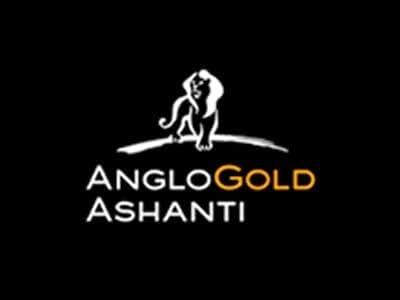 It is indeed paradoxical that the world’s richest country has most of its citizens living in extreme poverty. The child mortality rate in Congo is still high compared to many African countries; despite the fact that some foreign traders/investors are living luxurious lifestyles; from wealth being financed by resources belonging to those poor children.

According to Reuters, the company’s CEO disclosed to them that the half a billion-dollar will be able to leave Congo very soon.

The CEO argues that they need to get the $500 million out to help pay back loans and dividends to investors. The balance after dividends payout will be retained by AngloGold who owns 45% stake in the mining company. According to the company’s officials, the said funds keeps them awake at night. Well, the empty stomachs of poor Congolese women and children have been keeping them up every night especially during these hard times. Currently, Congo’s economy is grossly contracting and foreign reserves are shrinking at a very high rate.

In 2018, the government of Congo made a law that will compel foreign miners to repatriate; 60% of revenues captured from mineral sales back into the country for socio-economic development. However, the country’s mines minister told Reuters that the repatriation of the 60% is not going as expected. The minister stressed that the delays in the repatriation process is straining Congo’s economy.