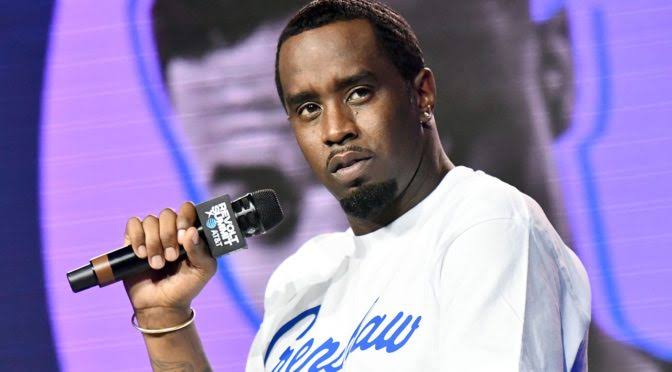 Hip Hop icon and business mogul Sean Combs popularly known as Diddy has filed a lawsuit against his former clothing-line company; Sean John after they allegedly used his image without his permission.

According to documents from the lawsuit, Diddy is seeking for an amount of $25 million after the clothing company which is now owned by GBG USA used his images and also fabricated some quotes to make it seems he is still with the company when they were promoting their new products. 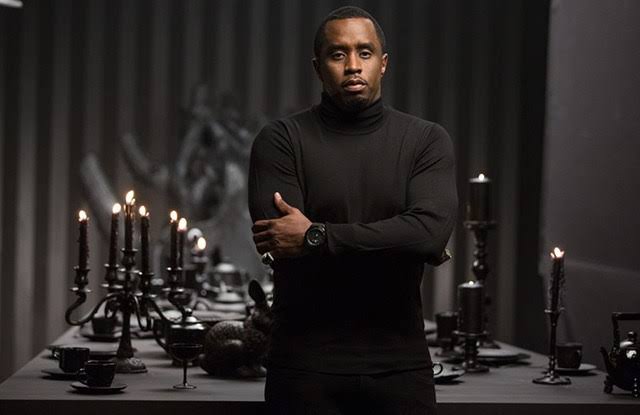 The business mogul sold the clothing company to GBG USA in 2016 and the clothing brand currently collaborated with Missguided to bring out some new products of which they allegedly used Diddy’s image, likeness, and persona without his permission.

Now one of Diddy’s lawyer, Jonathan Davis has revealed Diddy does not challenge GBG’s right to use the Sean John trademark, but rather the company’s decision to leverage a fabricated quote they used.

Jonathan D. Davis, Diddy’s lawyer, said, “[Diddy] does not challenge [Sean John/GBG’s] right to use the Sean John trademark, but rather [Sean John/GBG’s] decision to leverage a fabricated quote they created and then falsely attributed to Mr. Combs, and to use Mr. Combs’s name and other monikers to create the false and misleading impression that Mr. Combs is the decision-maker behind the designs and creation of the GBG Collection.”

He continued to state, “[Sean John, GBG and Missguided] are using the Unapproved Material, which contains false or misleading representations of fact, to promote and sell the items in the GBG Collection because they understand that associating it with Mr. Combs will significantly increase sales and profits.”