Nathan Connolly, a black professor sues for discrimination after home appraisal increased by $300k, following removal of his race from loan application 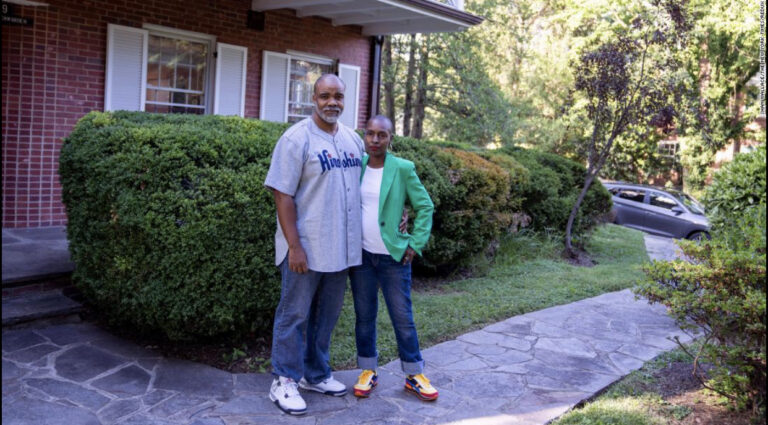 According to Nathan Connolly, an African-American academic who researches the history of racism in real estate, racism has a long history in the industry. According to the New York Times, Dr. Nathan Connolly sued for discrimination because the removal of his race from his loan application and house improved the value of his home by over $300,000.
Dr. Shani Mott, a professor of literature and Africana studies, and her husband Dr. Nathan Connolly paid $450,000 for their Baltimore property in 2017. Another $40,000 was spent by the couple on upgrades and restorations.

Homes in the region have seen a 42 percent boost in value since then. It appeared like the ideal time to refinance would be in the summer of 2021 when interest rates were at an all-time low.

Instead of allowing the couple to borrow against the obvious growth of their investments, an appraisal from 20/20 Valuations valued the home at only $472,000. After that questionable math, mortgage lender loanDepot denied their refinance loan application. When it comes to dollars and cents, racism still consistently tips the scales at Black people’s expense.

According to the complaint, Connolly and Mott are Black professors at Johns Hopkins University who applied to loanDepot.com to refinance the mortgage on their four-bedroom home in Homeland, Maryland, a predominantly White Baltimore neighborhood.

The couple complained that LoanDepot initially approved their loan application and assured them their home was worth at least $550,000, also the owner of 20/20 Valuations Shane Lanham conducted the initial examination while the family and their three kids were there. Black literature, Black art, and family portraits were all over the walls and shelves. The complaint states that “it would have been evident to anybody visiting that the residence belonged to a Black family.”

The lender rejected the couple’s application when the appraisal was only $22,000 more than the 2017 price tag. The lawsuit claims Lanham “cherry-picked low-value homes as comps” and “ignored legitimately comparable homes with much higher sales prices.” Nathan Connolly and Mott claim Lanham compared their home to a neglected fixer-upper and a completely different (and likely undervalued) Black neighborhood. He also deducted $50,000 for facing a busy street, which the couple says “is excessive and is inconsistent with proper appraisal practices.”

Nathan Connolly and his wife later whitewashed their home to apply for a new mortgage from Swift Home Loans. The couple replaced all traces of themselves with their white friends’ family pictures and art from Ikea featuring white people. A white colleague greeted the second appraiser. This time the home was valued at $750,000 with much smaller deductions than Lanham’s.