Dutch government to apologise for role in slavery 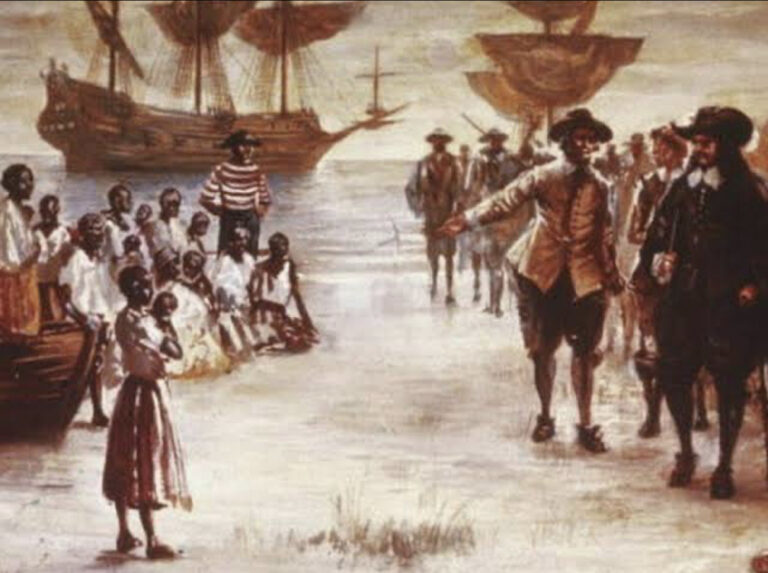 A member of Prime Minister Mark Rutte’s Cabinet announced on Friday that the Dutch government would apologize later this year for its role in the nation’s involvement in slavery during its colonial past.

According to broadcaster RTL, the government intended to issue a formal apology in December, and Minister for Legal Protection Franc Weerwind corroborated this information.

The dutch government also intends to invest 27 million euros to open a slavery museum and 200 million euros to create a foundation that raises awareness of the colonial power’s involvement in slavery.

The decision follows the recommendation last year by an advisory panel that the government acknowledge that the 17th-19th century transatlantic slave trade amounted to crimes against humanity, and that the Dutch government apologise.

It is a “big moment and a beautiful moment,” Weerwind was quoted by news agency ANP as telling journalists in The Hague on Friday. By apologising, the government will “open the page to a shared future. You do that together and you do that by making this statement.”