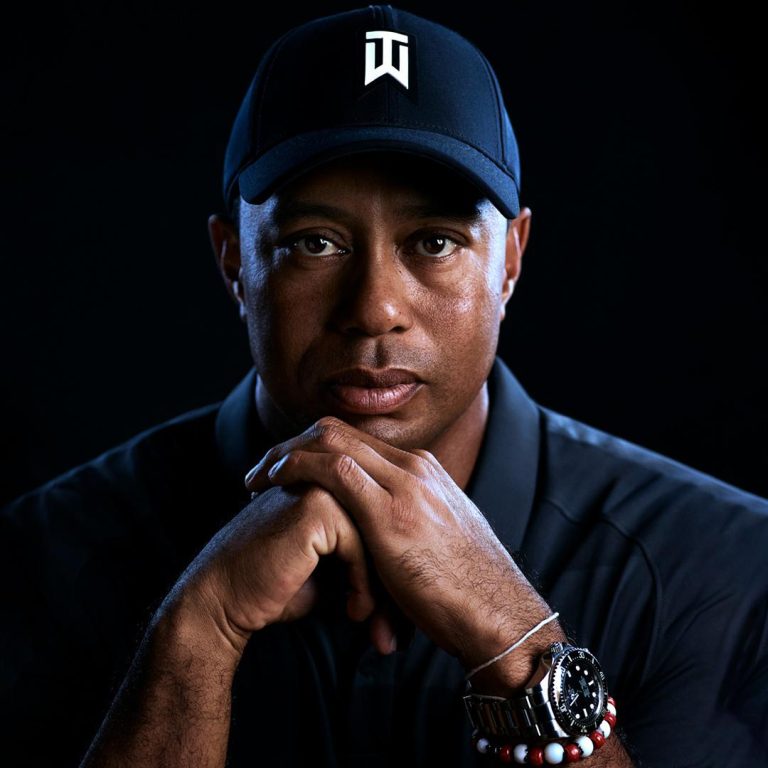 Tiger Woods has joined LeBron James and Michael Jordan in their small but growing club of billionaire athletes.

On Friday, Forbes reported that golfer Tiger Woods has reached an estimated net worth of $1 billion. The 46-year-old’s new billionaire status is largely due to lucrative sponsorship and endorsement deals with major brands such as Nike, Taylormade, Gatorade, and Monster Energy.

Forbes estimates that Tiger Woods, one of the most famous athletes in sports, has earned over $1.7 billion during his 27-year professional golf career in salary, endorsements, and other income.

Woods is now one of the three athletes with a $1 billion net worth, joining Lebron James and Michael Jordan.

According to Forbes, Lebron James, 37, earned $121.1 million over the past 12 months whilst being an active NBA player and surpassed the $1 billion mark just last week. According to the outlet, the Los Angeles Lakers star has earned more than $385 million in his 19-year professional basketball career and more than $900 million in endorsements and other business ventures.

Michael Jordan, who helped the Chicago Bulls win six NBA championships in the 1990s, has a net worth of $1.7 billion as of Friday. According to Forbes, The 59-year-old joined the list in 2016, years after he retired in 2003. He owns the NBA’s Charlotte Hornets and has co-owned a NASCAR team since 2020. He is also the driving force behind Nike’s popular Jordan Brand apparel line.

Tiger Woods, like Lebron James, sees himself as more than just an athlete and has ventured into ownership as well as course design. Woods’ portfolio includes TGR Design, TGR Live (an event company), and TGR Ventures.

He recently invested in a new category of golf, by purchasing a stake in PopStroke, a luxury minigolf organization with multiple locations in Florida

Tiger Woods’ billionaire status comes 16 months after sustaining serious injuries in a car accident in February 2021. He has made $68 million in off-course income, according to Forbes, making him the 14th highest-paid athlete in the world.

While his future in golf was called into question following the accident, Woods made an incredible comeback and competed in the 2021 PNC Championship, at The Ritz-Carlton Golf Club in Orlando, Florida.

He also played in the 2022 PGA Championship at the Southern Hills Country Club in Tulsa, Oklahoma, in May. Despite his progress, Woods announced this week that he will take a break from professional golf to allow his body “more time to get stronger.”