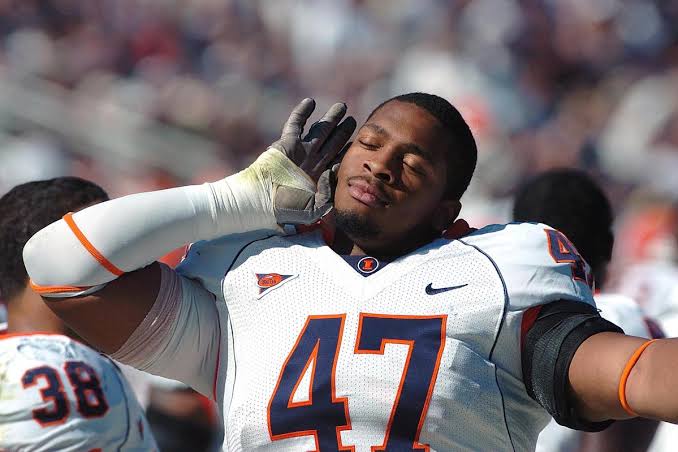 Ex NFL Player, Glenn Foster Jr. found himself in jail after he was arrested for driving twice the speed limit through a rural Alabama community. According to reports, when he wound up in a jail; he allegedly beat up another prisoner while trying to steal socks.  Foster also reportedly showed signs of mental instability during a court appearance; and a judge ordered him held for an evaluation just hours before he died in custody. However, the cause of Foster’s death is still a mystery and the Alabama state police said; they were investigating the circumstances surrounding his death.

According to Foster’s parents, he had been diagnosed with mental problems, and they told The Times-Picayune/The New Orleans Advocate; they fear their son might not have received proper care while he was in custody.

“I can’t get my son back, but we want whoever is responsible to pay for this,” his mother, Sabrina Foster, said. 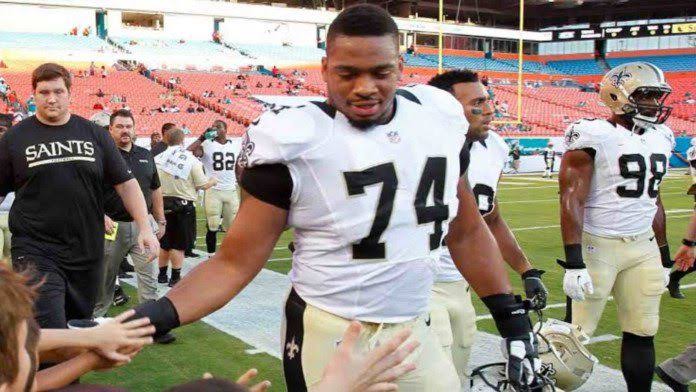 Police in Reform, which is located about 90 miles (145 kilometers) west of Birmingham, said in a news release; that an officer clocked Foster driving a black Jeep Wrangler 92 mph in a 45 mph zone late Friday. The Jeep sped up to get away and officers in the nearby town of Gordo put spike strips on the road to burst the tires, the statement said.

Foster was handcuffed when he was stopped without further problem and taken to the Pickens County Jail in Carrollton; on charges of reckless endangerment, attempting to elude and resisting arrest, police said.

“He was healthy when we left him at the jail,” Reform Police Chief Richard Black said Wednesday.

Foster’s family came to town Saturday and made bond on the condition that police took him to Birmingham for any medical assessment that was needed, the statement said. But the Pickens County Sheriff’s Office had placed a hold on Foster by Sunday, when he allegedly beat another prisoner so badly while trying to take socks that the man needed medical attention.

While being handcuffed, Foster fought against a Pickens County deputy and a correctional officer; injuring the deputy’s nose and hand, according to court records obtained by The Associated Press.

Foster had an initial court appearance before Pickens County District Judge Samuel Junkin; where he was “non-compliant and refused to respond to answer any questions” aside from demanding an attorney, the judge wrote in an order Monday.

Based on police observations and how Foster behaved, the judge said Foster was “not mentally stable and a danger to himself and others”; and ordered him held without bond for a mental evaluation at Taylor Hardin Secure Medical Facility in Tuscaloosa.

But what happened from that time until his death Monday is unclear. Few other details, including the results of an autopsy, have been released.

Foster had been diagnosed with bipolar disorder when he was about 20 but had mostly been able to manage the illness before the arrest, said Glenn Foster Sr. The arrest happened as his son was driving to Atlanta on business, his father said.

Originally from Chicago, Foster has been living in Baton Rouge, Louisiana. He played two seasons for the Saints at defensive end, appearing in 17 games in 2013 and 2014.

Court records do not include the name of any attorney who might have represented Foster.