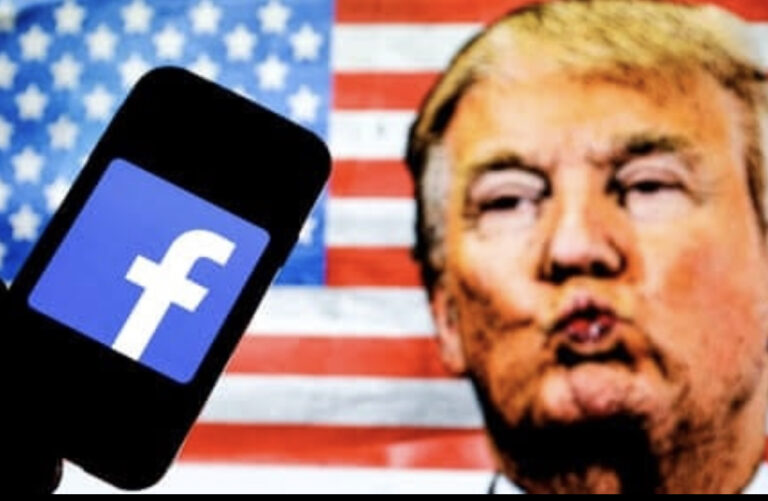 Former President Donald Trump has officially asked Meta to let him be able to return to Facebook, his campaign team said on Wednesday, calling not to “reduce a presidential candidate to silence”.

The lawyer for the former American president sent a letter to the founder of the platform Mark Zuckerberg, asking him for “a meeting to discuss the rapid readmission” of Donald Trump on the social network.

“We believe that the suspension of President Trump’s Facebook account has radically distorted and restricted public debate,” argues Scott Gast in this missive, dated Tuesday.

He urges the platform to “promote genuine dialogue, not silence a presidential candidate”.

The former Republican leader had been suspended from the social network for two years after the attack carried out by his supporters against the Capitol on January 6, 2021. Facebook had estimated that Donald Trump could only return when the “risks to the security of the public would have disappeared”.

Asked by AFP on Wednesday, a spokesperson for Meta, the network’s parent company, promised a decision on the fate of the former president “in the coming weeks”.

Donald Trump had already been readmitted to Twitter on November 19, 2022, four days after declaring his candidacy for the 2024 presidential election.

He is yet to post on that account, however, communicates primarily through his own platform, Truth Social.