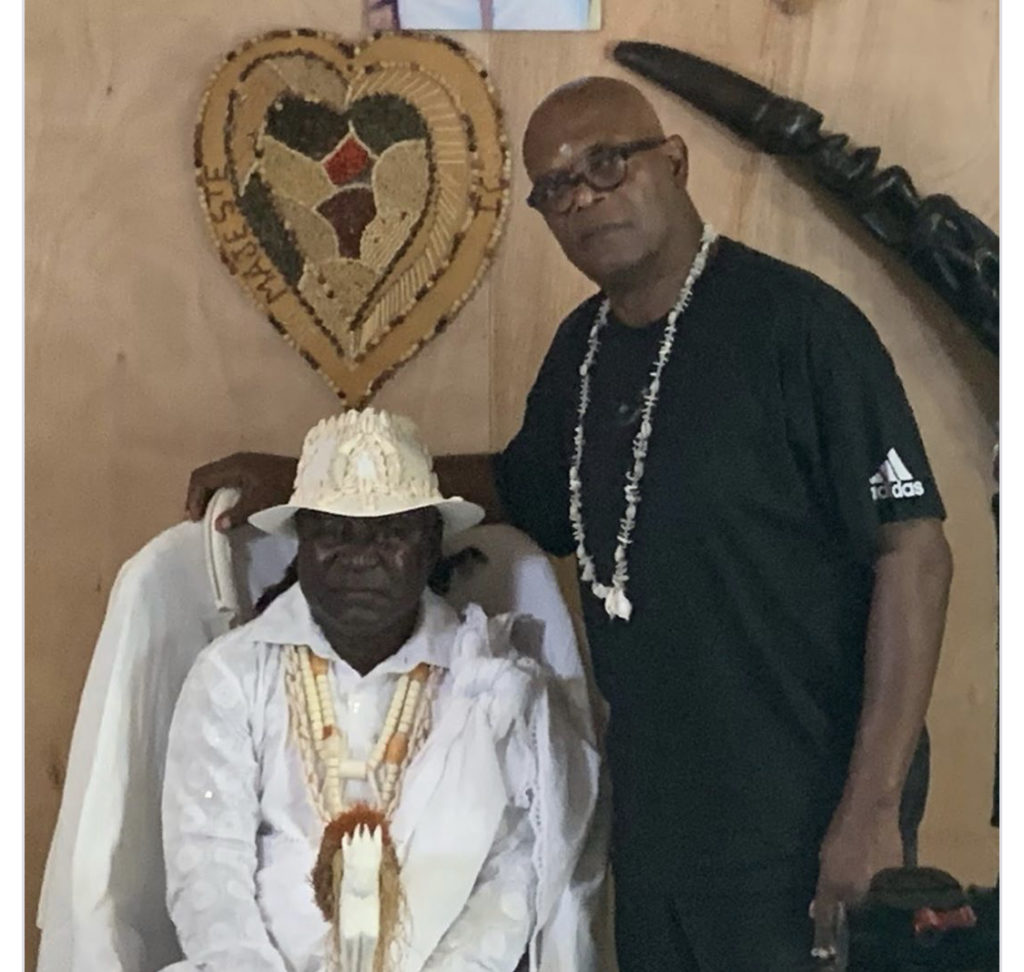 The Year 2019 Witnessed a massive influx of African Americans and people of black descent from all over the world. Into the African Continent. Ghana’s Year Of Return Also contributed to the massive visits to the Motherland. Citizenship was bestowed on black people of African descent. Celebrities of African descent were also not left out. Cardi B, Steve Harvey, Idris Elba, Samuel L Jackson, Megan Thee Stallion, Boyz II Men, Akon, Tiffany Hadish, ludacris and a host of others, made their way to Africa. 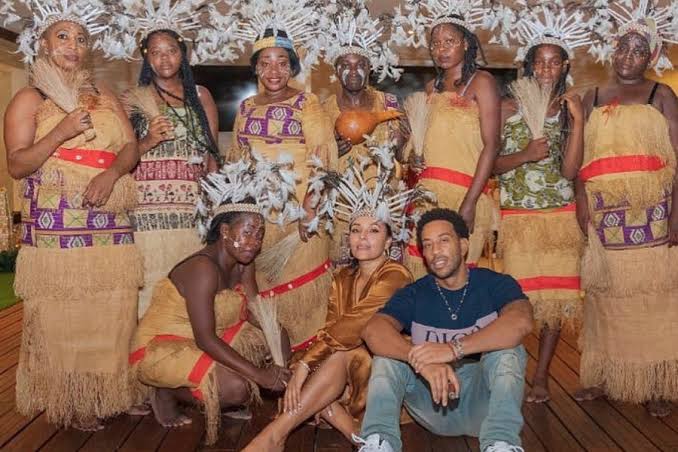 Whilst some of the celebrities visited for fun, others made sure to become citizens of various African Countries.

This Article Lists the celebrities who became citizens of African countries.

Tifanny Haddish received citizenship from her father’s home country, Eritrea, earlier than the celebrities on this list. She became an Eritrean in the month of May, 2019. 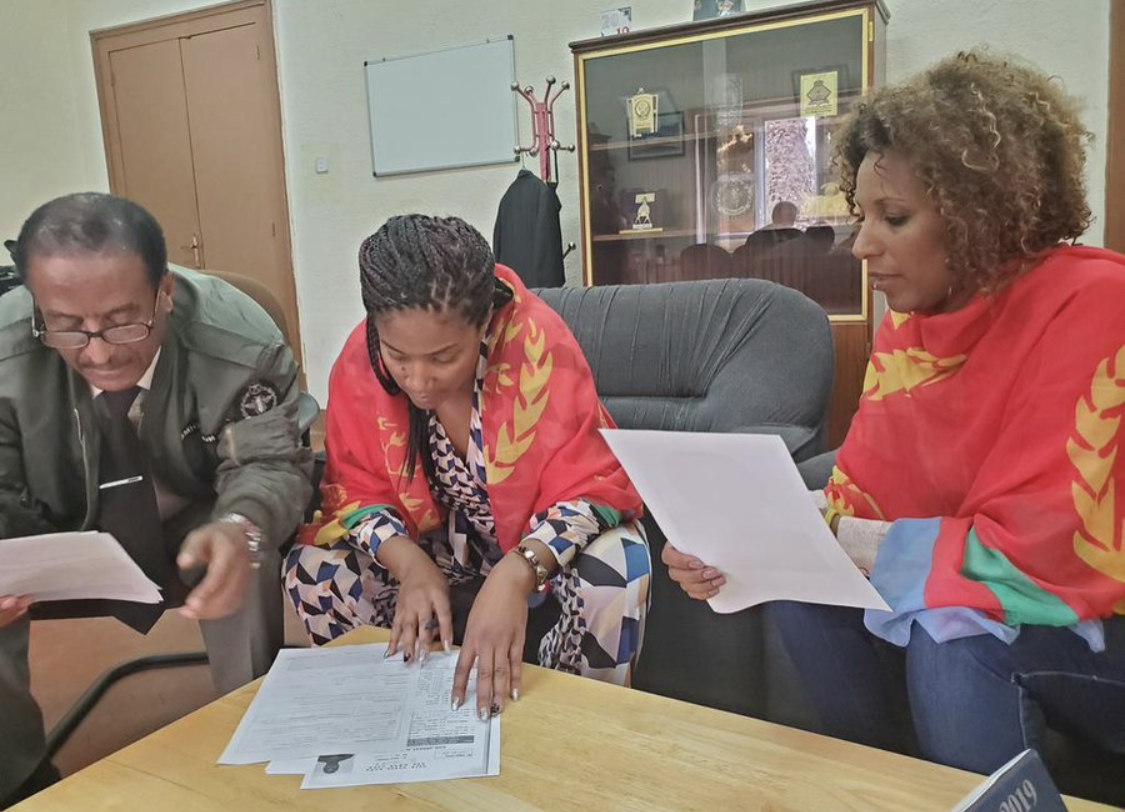 The Girls Trip star’s application for an Eritrean ID got approved during her visit to the Horn of Africa nation to join in their independence day celebrations in May. This officially made her an Eritrean citizen.

Actor Samuel L. Jackson gained Gabonese citizenship after tracing his ancestry to the Benga tribe. According to The Guardian, “Jackson traced his roots to the Bantu tribe in Gabon. The Bantu people are speakers of Bantu languages, comprising several hundred indigenous ethnic groups in sub-Saharan Africa, spread over a vast area from Central Africa across the African Great Lakes to Southern Africa.”

After finding his roots, Jackson visited Gabon, where he met with the president, Ali Bongo Ondimba and his wife, Sylvia Bongo Ondimba. Jackson was given Gabonese citizenship and passport.

Amongst the celebrities who gained Citizenship, Actor Idris Elba was given citizenship of his father’s native country on his first visit to Sierra Leone. Speaking to the BBC, he said: “the biggest honour I could get from my country”.

“I’m no stranger to Africa: I’ve been in Africa, I’ve made films in Africa, I’ve championed Africa,” he said. “But Sierra Leone, it’s a very different feeling because it’s my parents’ home.”

After joining his fellow celebrities at the Ghana 2019 year of return, Rapper ludacris headed to his wife country, Gabon, to gain citizenship. After working it out for years. 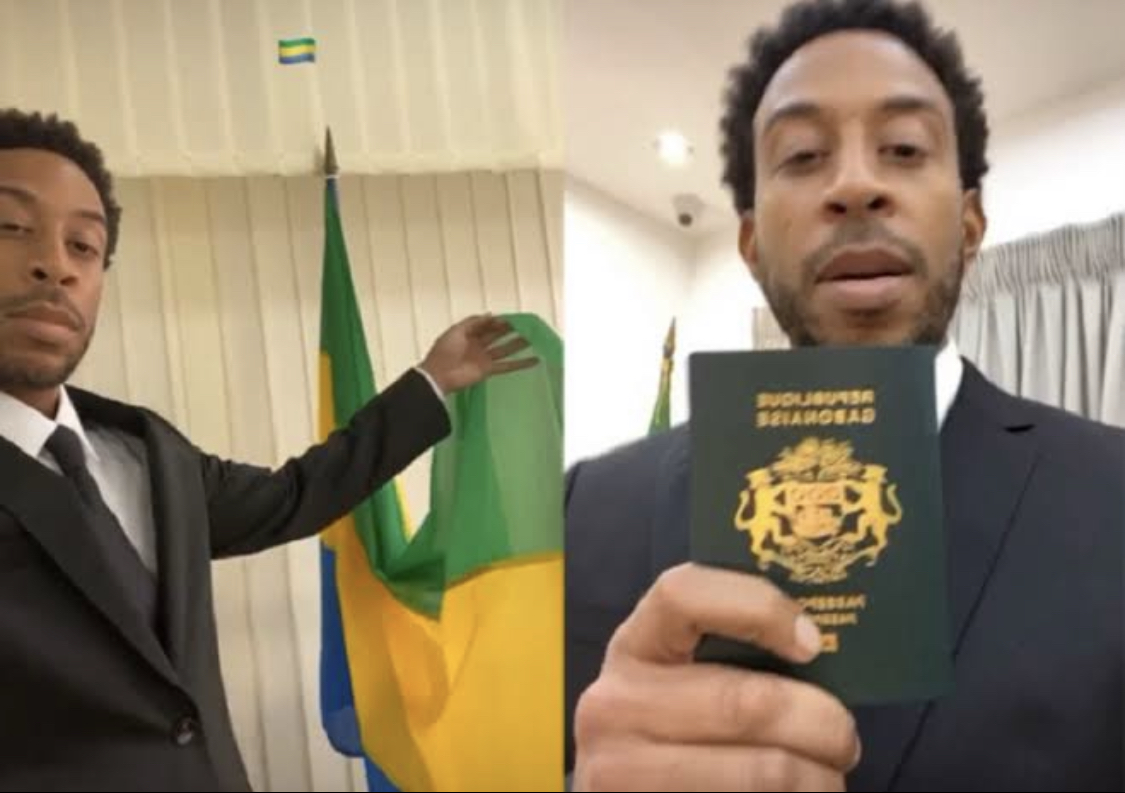 The Fast and Furious star with his family were presented with Gabonese passports. And it was reported that his entire family were at the office of the Gabon Minister of Foreign Affairs D’Alain-Claude Bille.