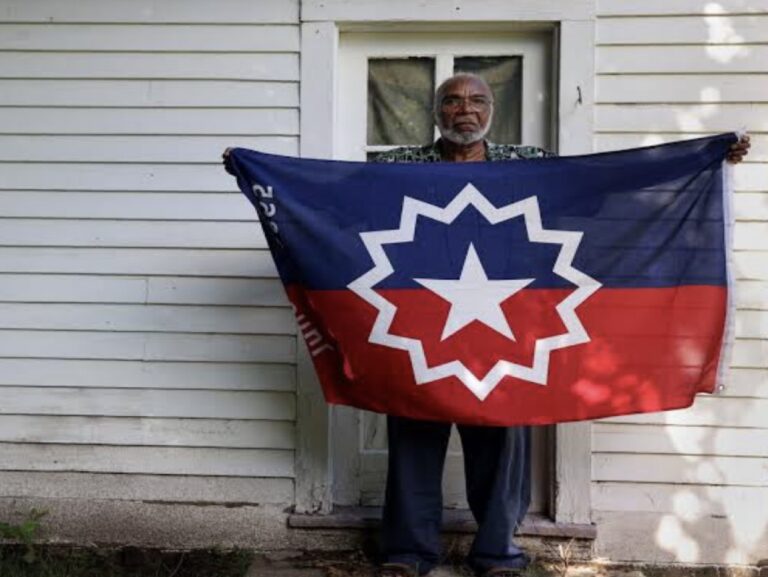 According to Jurist, Tennessee, Alabama, Louisiana, Oregon, and Vermont Tuesday voted on Election Day ballot measures to end the practice of enslavement/slavery after criminal conviction.

Under the 13th Amendment to the United States Constitution, slavery and involuntary servitude may not exist “except as a punishment for a crime whereof the party shall have been duly convicted.” This language results in what advocates call a “slavery loophole.” Alabama, Oregon, Tennessee and Vermont chose to end the practice. Louisiana did not.

Article I Section 32 of the current Alabama Constitution establishes “that no form of slavery shall exist in this state; and there shall not be any involuntary servitude, otherwise than for the punishment of crime, of which the party shall have been duly convicted.” 76.49 percent of voters opted to remove Section 32 along with other identified racist language in the document–including a provision prohibiting interracial marriage–and compile a new state constitution.

Oregon voted in favor of Measure 112, electing to end the use of “slavery and involuntary servitude as punishment for a crime.” Courts still may sentence people to “programs that historically, or in the future, provide accountability, reformation, protection of society or rehabilitation” such as “education, counseling, treatment, community service or other alternative to incarceration.” 54.78 percent of voters approved the measure.

Just under 80 percent of voters in Tennessee approved Amendment 3, and the state will add language to its constitution to “forever” prohibit slavery and indentured servitude. 89 percent of Vermont voters approved Proposal 2, and the state will adopt language prohibiting “slavery and indentured servitude in any form,” including for the payment of debts, damages or fines.

Louisianans voted on Constitutional Amendment 7 to decide whether they “support an amendment to prohibit the use of involuntary servitude except as it applies to the otherwise lawful administration of criminal justice.” Because 61 percent of voters said they did not support the amendment, the slavery loophole will remain in Louisiana.

According to a June report by the American Civil Liberties Union (ACLU), Georgia, Maine, Mississippi, Nevada, South Carolina and Texas also require some incarcerated persons to work for no pay. Nevada pays the highest recorded wage to incarcerated persons in any state: $24 a day to fight forest fires.