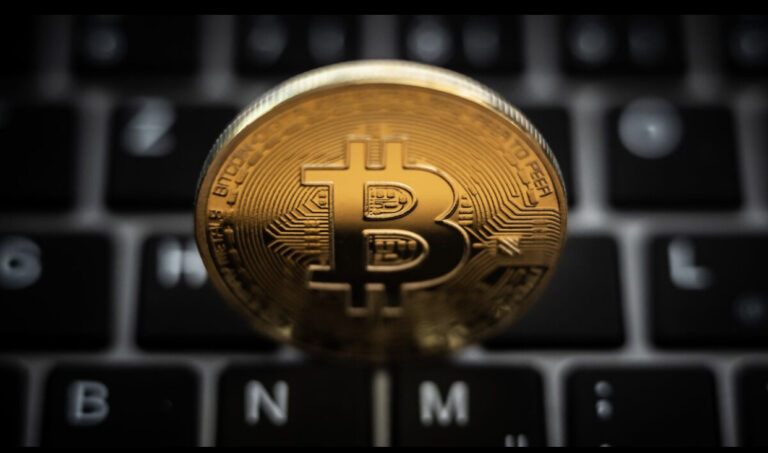 Thomas Clausi, a 21-year-old Frenchman, was found guilty of “fraud” and making unauthorized use of cryptocurrencies on Thursday in Morocco and given an 18-month prison term.

Additionally, he received a fine of around 3.4 million euros (3.3 million USD).

Clausi, who has been behind bars since December 23, 2021, appeared before the criminal chamber of the Casablanca court, which has jurisdiction over criminal cases. Before the judge, he identified himself as an entrepreneur.

The Frenchman was accused of “fraud” and “payment with foreign currency on Moroccan territory”, in particular for having used bitcoins to buy a luxury car.

Moroccan customs consider the use of cryptocurrency to be an illegal transfer of funds.

His lawyer, Mohamed Aghnage, told AFP that he intends to appeal. The trial had been postponed several times.

During his hearing, Mr Clausi, assisted by a translator, pleaded innocence.

“I did not know that the use of cryptocurrency was prohibited in Morocco. And I insist especially on the fact that all these transactions were made in France,” he said.

He was prosecuted following a complaint of “fraud” filed by a French woman living in Casablanca who had sold him a Ferrari for a payment in bitcoin worth 400,000 euros.

“The transaction did take place, there is no fraud. Thomas (Clausi) undertook to return the car after his arrest, which proves his good faith,” Aghnage said.

This amicable agreement “does not cancel the damage suffered by my client”, replied the lawyer for the civil party, Mohamed Belkedioui.

The latter also represented another plaintiff, a Moroccan, who accused Mr. Clausi of having swindled him by giving him a bad check in the name of a third person — obtained by the young Frenchman in exchange for bitcoins — to buy three luxury watches.

The accused told the court that he “did not know that the cheque was bad, that he had returned two of the watches and that he was ready to return the third”.

According to AfricaNews, the court ordered him to compensate the owner of the watches to the tune of 40,000 dirhams, about 3600 USD in addition to the fine of 3.4 million euros in favour of the customs administration.

According to Thomas Clausi’s father, the young man, originally from Moselle (eastern France), had moved to Morocco with the intention of creating a neo-bank in Africa.

Another Frenchman, 21-year-old student Sébastien Raoult, has been detained since 31 May in Morocco at the request of the United States, which is accusing him of cybercrime.