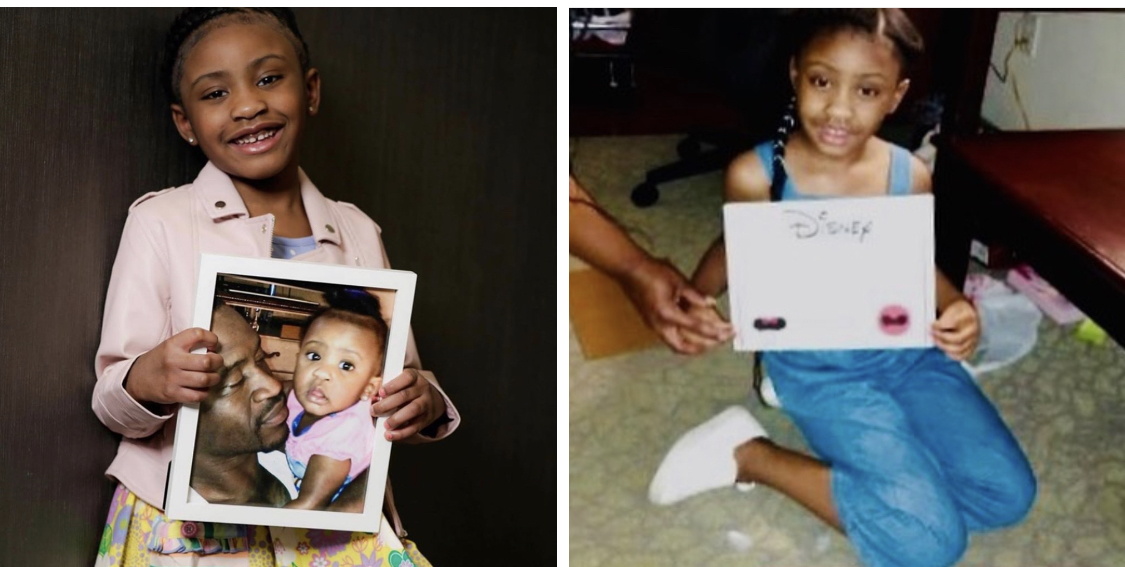 Following Kanye West giving Gianna Floyd a $2 million college fund and Texas A&M University offering her a full scholarship, George Floyd’s youngest child is benefitting from another round of incredible generosity. According to new reports, the legendary Barbra Streisand has just given Gianna stock in one of the biggest companies in the world…Disney. 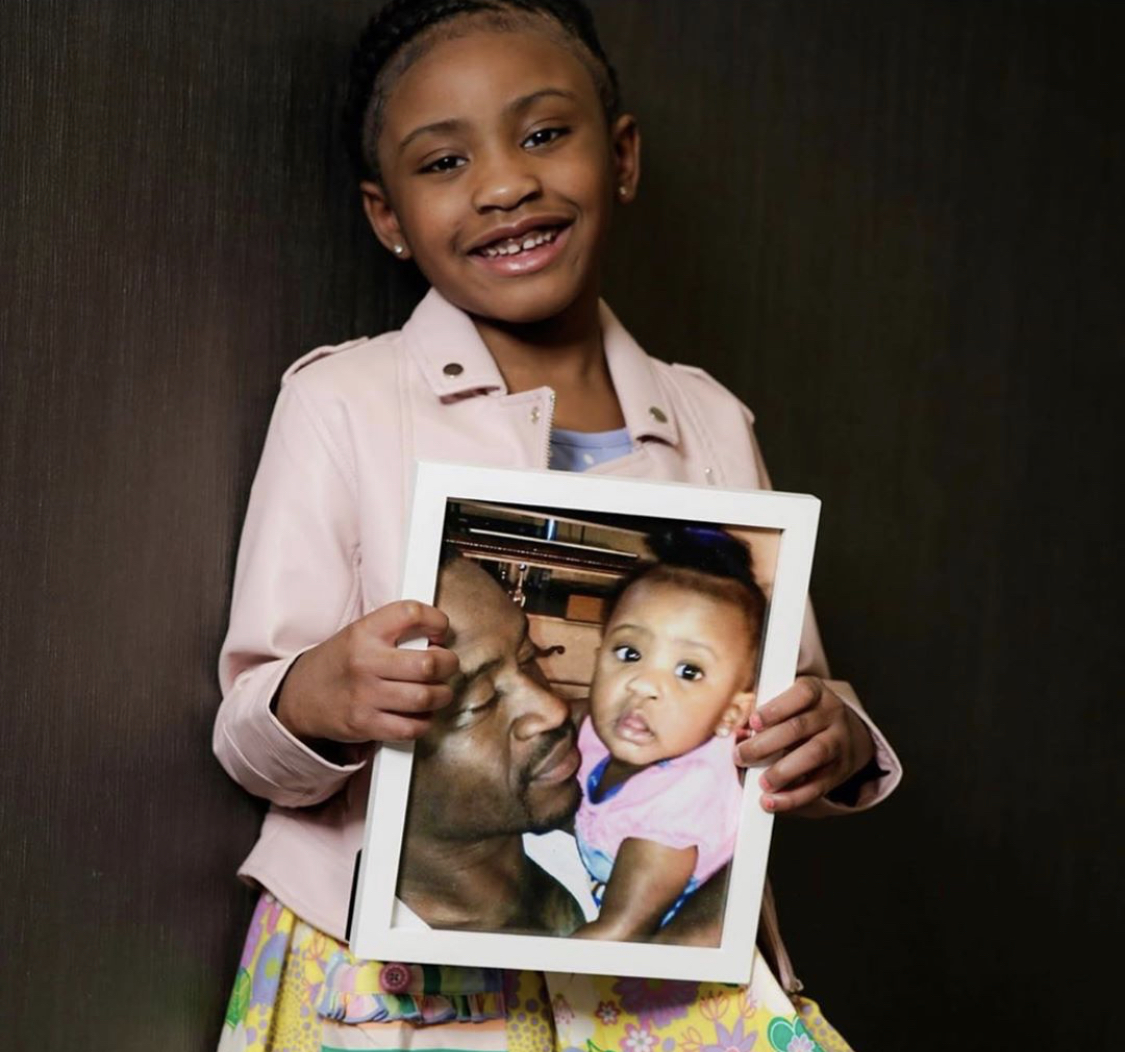 While it’s unknown exactly how many shares of Disney stock Barbra Streisand gave Gianna, it’s likely a pretty generous amount considering the music icon’s massive net worth. Just for a little perspective on what this means for Gianna, Disney shares are currently going for about $115 a piece right now—and Wall Street history shows that it’s a fairly solid company to invest in overtime and people who invest usually make their money back.

One photo showed Gianna looking through her new Disney stock portfolio in a red folder and another featured two other Streisand gifts: Her 1965 album “My Name is Barbra” and 1966’s “Color Me Barbra.”

Gianna’s two-day-old Instagram account already is turning into a destination stop with more than 29,000 followers, while she follows 23 people (including Streisand, Oprah Winfrey and Michelle Obama).

In the wake of Floyd’s May 25 death while in Minneapolis police custody, Gianna has posted emotional posts about her father and police brutality, including one on Sunday which said simply, “Stop Killing Our Fathers.”

On her personal Instagram page, Gianna posted photos of Barbra’s generous gift with the following message:

“Thank You @barbrastreisand for my package, I am now a Disney Stockholder thanks to you!”