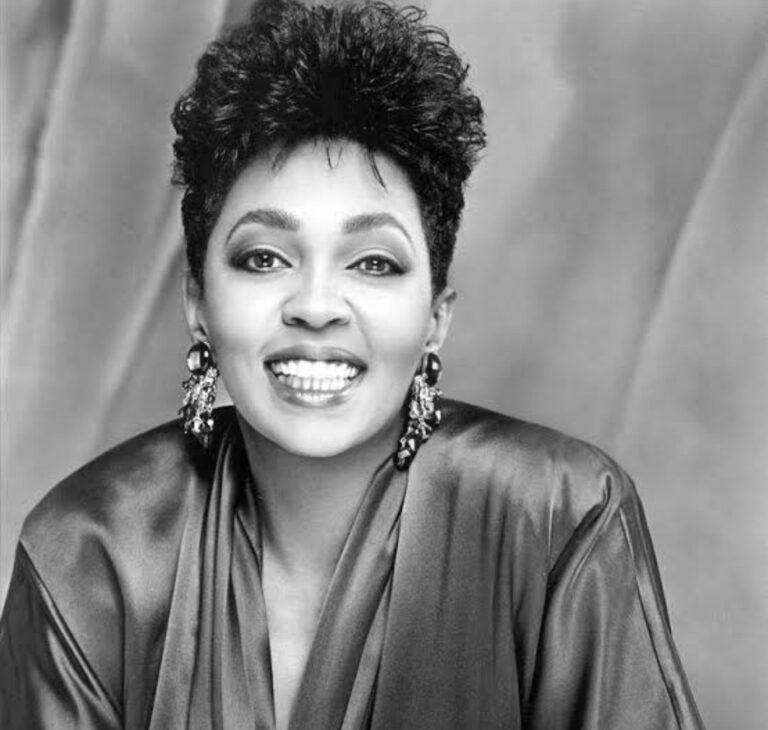 Anita Baker, an eight-time Grammy winner, is embarking on a special run of tour dates during which she will perform her timeless songs live for the first time since regaining ownership of her original compositions.

The Songstress’ first full tour since 1995 (produced by Live Nation) begins on February 11 at Hard Rock Live in Hollywood, Florida, and continues through December 23 at Oakland’s Oakland Arena. Along the way, it makes stops in Atlanta, Baltimore, Houston, and other cities across the country. The tour honors Baker’s 40 years as a musical legend in an industry that was changed forever with the 1983 release of her debut album The Songstress.

“Looking forward to some crazy, lovely, hang time with my fans, on tour in 2023!! she said in a tweet. “Gonna, bring some new music & some special guests, too.” -ABXO🎼

Babyface is also joining Anita Baker on the tour.

Anita Baker, who was born in Toledo, Ohio, and raised in Detroit, Michigan ruled at the height of the 1980s silent storm era.

Beginning her career in the funk group Chapter 8 in the late 1970s, Anita Baker released The Songstress, her debut solo album, in 1983.

Her platinum-selling second album Rapture, which featured the Grammy-winning single “Sweet Love,” propelled her to fame in 1986.

The famed contralto with a vocal range that extends her register to at least three octaves has Baker continuing to live in our hearts.