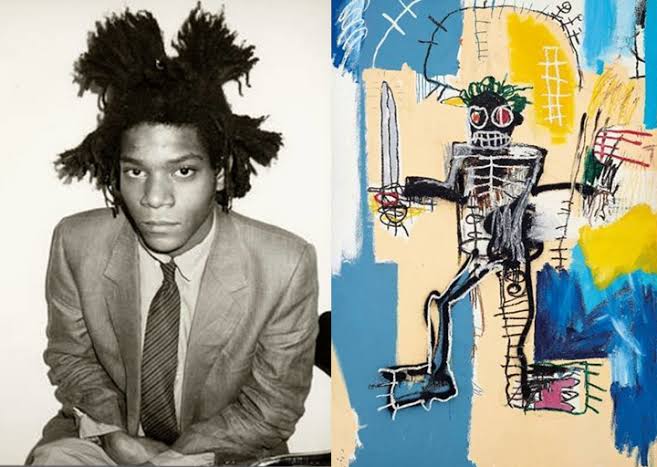 A 1982 painting by deceased Haitian-Puerto Rican artist Jean-Michel Basquiat on Tuesday sold for $41.9 million; at Christie’s auction house in Hong Kong, The New York Timesreported. Titled “Warrior”, the auctioned painting depicts the struggles Black men have to endure in a world dominated by White people.

Though the British auction house said the amount paid for the painting was the highest for an artwork by a Western artist in Asia, that is actually not Basquiat’s most valuable piece of work. In 2017, his “Untitled” painting was purchased for $110 million by Japanese billionaire Yusaku Maezawa at a Sotheby’s auction in New York.

With sales in the art industry significantly taking a slump over the year as a result of the COVID-19 pandemic; Christie’s was reportedly hopeful the inclusion of Basquiat’s artwork in the auction would help revitalize the market.

“Basquiat is one of the strongest markets coming out of the pandemic,” Christophe van de Weghe; a dealer who specializes in Basquiat’s works, told The New York Times. “It’s worldwide. You can sell Basquiat, like Picasso, to someone in India or Kazakhstan or Mexico. You can have a 28-year-old spending millions on Basquiat and you can have a guy who is 85. He appeals to all kinds of people, from rappers to hedge-fund guys.’’

Though deceased, Basquiat is an important and rising figure in popular global arts and culture. He was born on December 22, 1960, to a Haitian father and a mother of Puerto-Rican descent in Brooklyn.

Basquiat experienced a great deal at a young age; he was in a car accident that resulted in a splenectomy at age seven; his parents divorced at the same age; his mother, who first introduced him to art, was committed into a mental institution; and he dropped out of school by the age of 15. But within a few years, he went from being homeless and unemployed to selling his paintings for $25,000. 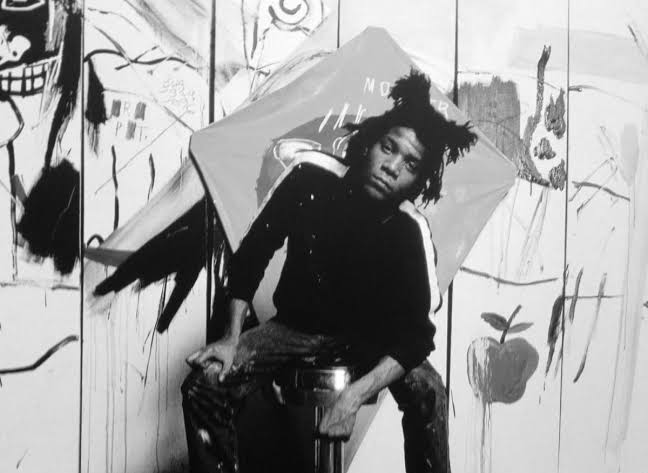 Although many people know him for his celebrity status, as he was friends with pop artiste Andy Warhol; wore Armani suits splattered with paint from his work, and dated Madonna; the painter’s work was politic and deserves its own fanfare.

Basquiat was intentional and well versed in the social issues of his time. He once said, “the black person is the protagonist in most of my paintings. I realized that I didn’t see many paintings with black people in them.”

Basquiat died at the age of 27 from a heroin overdose but he lives forever through his art and the impact of his work and influence on American movements and pop culture.