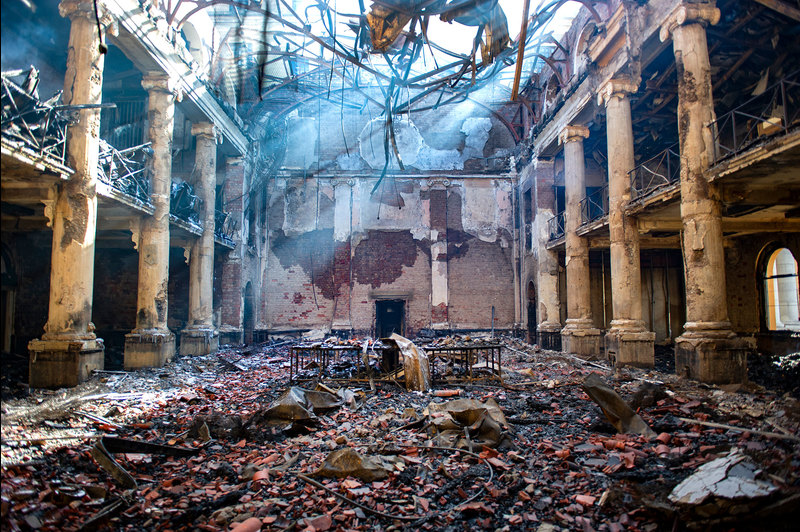 On Sunday the 18th of April, a nasty fire broke out at Cape Town National park, Table mountain. The fire started at the slopes of Devil’s Peak (the mountain) and then spread to Rhodes memorial before spreading to the University of Cape Town where is razed down historical buildings including the nearly 100 years old Jagger library. As the library burnt, centuries of documented history turned into ashes with it.

It is alleged that a member of the community, saw three people making a fire in the mountain. The fire eventually turned into an inferno which took close to 250 fire fighters to contain. No life was reported to be lost, however the jagger reading room (jagger library) housed some very ancient powerful books that chronicled anthropological research on pre colonial Africa, and vital information on the history of African indigenous people. This jagger library was the most affected by the inferno and its content was completely burnt down to ashes. 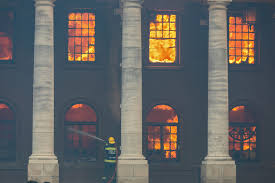 The loss of this library and the books in it has taken aback studies to restore Africa’s lost glory.

For Tanya Barben, a retired rare books librarian at the Jagger Library; walking onto campus and seeing the burned vegetation and the library was heartbreaking.

“Many of those books and documents are irreplaceable. They represent years and years and years of material, combined with the work of dedicated staff members – not only librarians and archivists, but the stack attendants, the people who clean, the library assistants. It was a big project, and this is a tragedy that it’s now gone,” she said.

The Jagger Reading Room is a space familiar to generations of African Studies scholars; from the University of Cape Town and beyond. According to QuartzAfrica, It was a place of quiet, where you could sit, surrounded by generations’ worth of thinking, writing, films.

The African Studies collection consists of an astonishing collection of works related to Africa. These range from works published from as long ago as the 1500s through to the present day. It contains work in multiple indigenous and non-indigenous languages, and multiple formats; newspapers, maps, anti-apartheid works, activist pamphlets, graduate theses, film and audio. 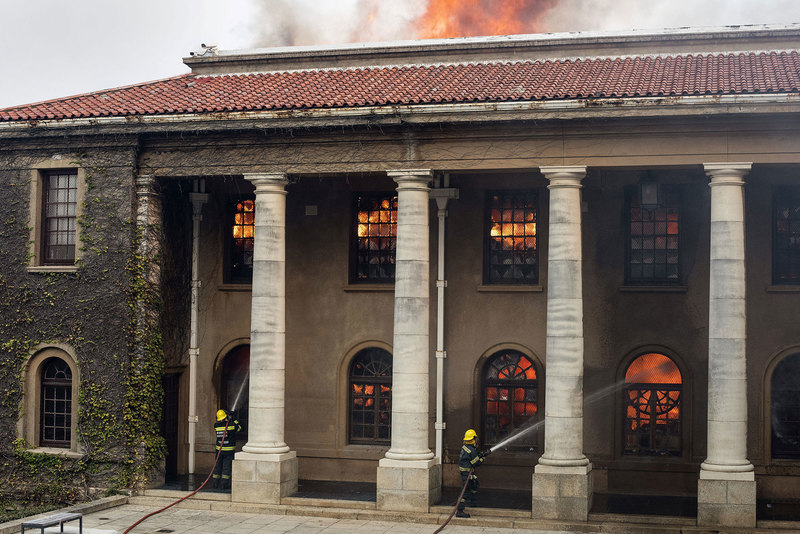 Many of the works are also stored in digital format, but not all. The director of University of Cape Town Libraries, Ujala Satgoor, has confirmed that some valuable collections have been lost, but that the fire detection system in the building triggered the fire shutters and many works were saved.

The materials lost in this fire were very important in the decolonization of African education systems.

The J.W. Jagger Library (now the Jagger Reading Room) was named after a major benefactor of UCT Libraries in the early twentieth century. The building was constructed in the 1930s, and served originally as the main library, then as a short loans centre, and most recently, from 2000 to 2011 as the reading room of the African Studies Library.

The African Studies collections were previously housed in the African Studies Library, was founded in 1953; and consist of approximately 65 000 volumes, including up-to-date materials as well as works on Africa and South Africa printed before 1925; and many rare and hard-to-find volumes in a wide range of European and African languages. 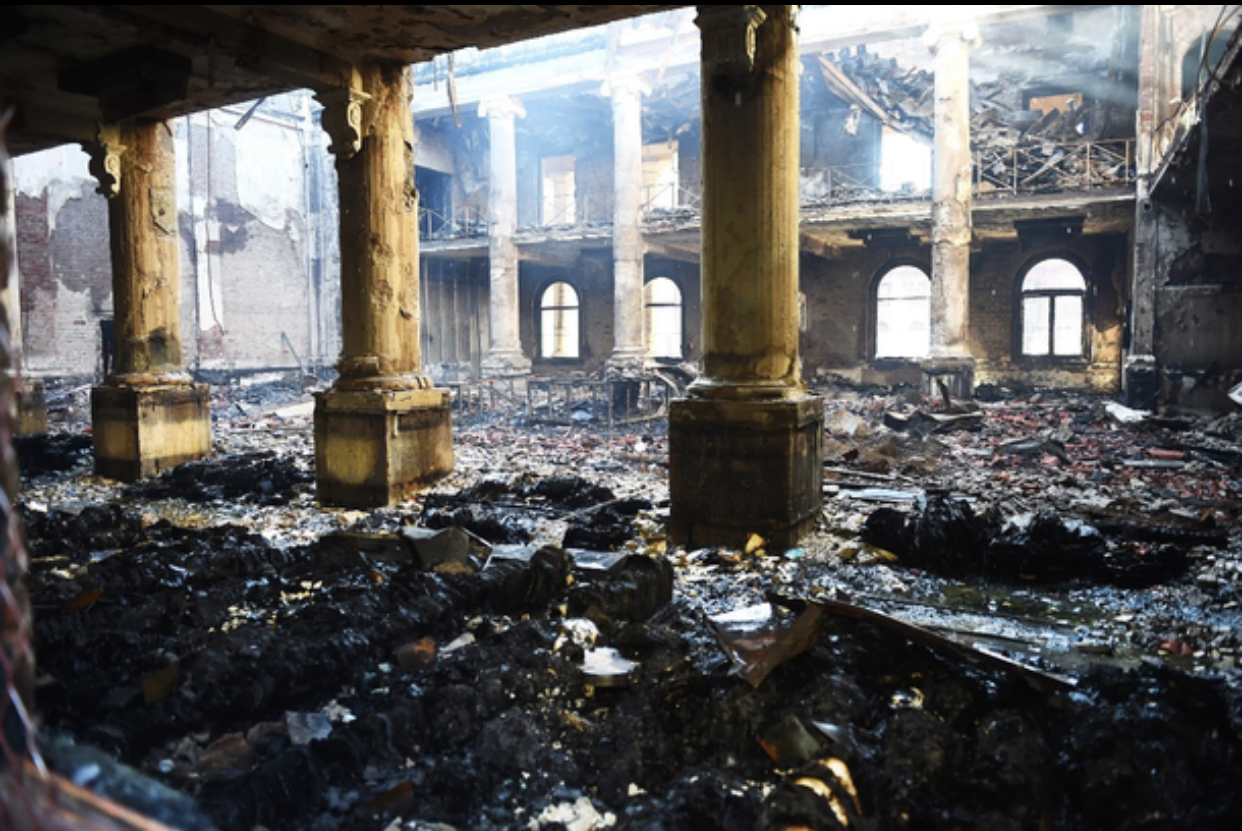 The special collections boast a specific collection of rare books and journals. This collection contains a copy of a 1535 Dutch Bible; which is  believed to be the oldest in South Africa and extremely rare. The collection also includes a copy of the first book to contain photographic illustrations, William Henry Fox Talbot’s Pencil of Nature, published in 1844.

There are also important collections on Southern African languages; which were donated to the university in the 1950s. These collections include religious texts and school textbooks as well as dictionaries and grammars. Some of the titles in these collections, published in the 19th and early 20th centuries, are extremely rare.

There are also some 1 300 discrete archival collections; consisting of original research material relating to the political, social, cultural and economic history of Southern Africa; with a strong focus on the Western Cape.

Imvo Zabantsundu (Black Opinion), the first black-owned newspaper in South Africa; was a black opinion paper founded in King William’s Town in 1884 with John Tengo Jabavu as editor. It was through this Black Opinion newspaper that Africans were able to share their political views; ranging from pass laws to the laws governing urban locations.