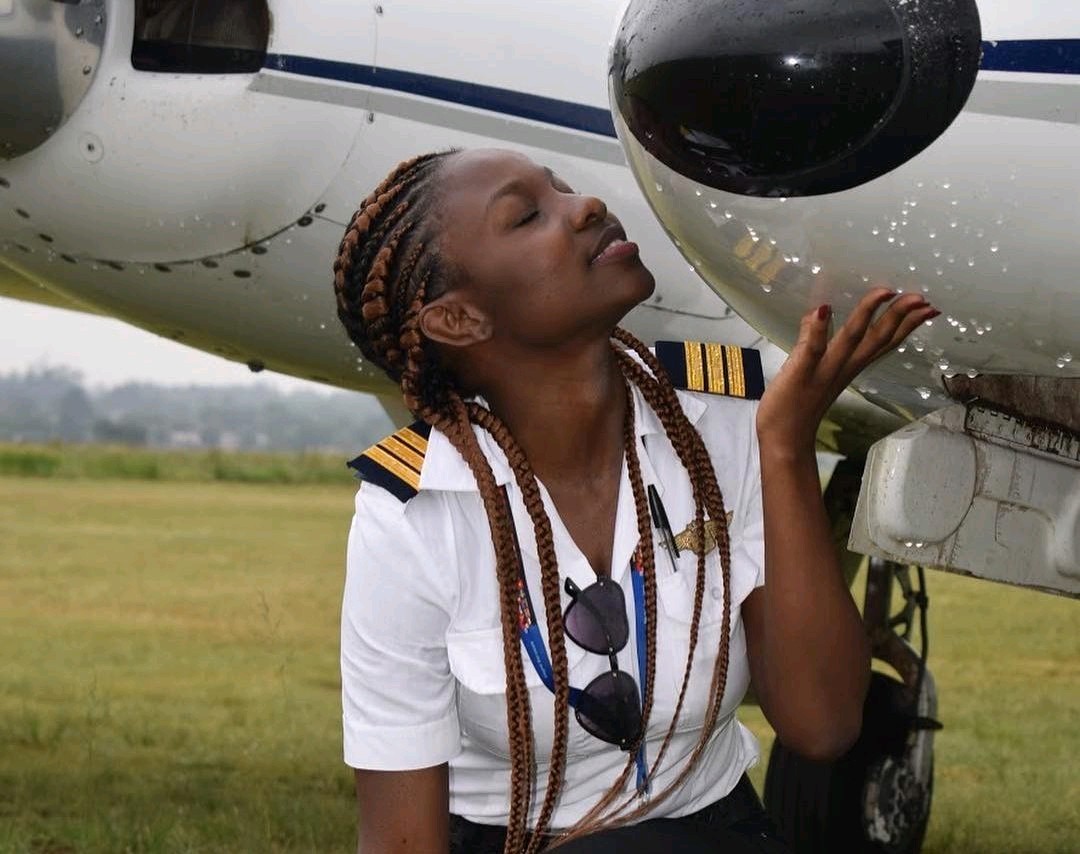 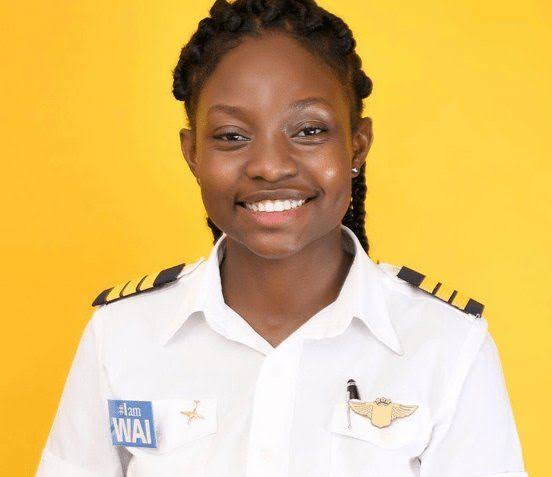 For her, it was a fun dream at the initial stages. “In the beginning, it was just saying something big close to being a doctor or a lawyer. I was nine years old and in class four, and there is this frequent question society would always want to know what you want to be in future, and then I just had to say a pilot. And then again, in the beginning, I was really quiet. So I thought for a pilot you have to be in the cockpit and probably the passengers would just be behind you so you keep quiet, but during my flight training, you really talk a lot.”

“I also wanted to be different, because when they call doctors in class there were a lot of people that are standing up; lawyers as well. And when I stand in class, they are like wow, and it’s like the wow thing kept me moving.”

But like every career, Miss Swatson had her own topsy turvy moments. Speaking on her journey, she said;
“Apart from God and my parents, I owe everything I am and everything I hope to be to school. Without the education I have received during my lifetime, the friends I have met and have networked with, the great teachers that have been there for me since day one; I would not be able to move on to a more positive place in my life. I would not be able to have a chance to even become a pilot; to be given a chance to inspire other children that whatever they dream of; they can actually be. Education has fulfilled me and I am a more positive person because of it,” she recounted in a media interview. 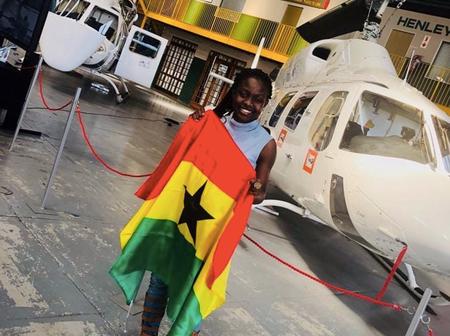 She is currently the CEO of an aviation company called Excel Aviation; with the dream to aid young women like her to fulfil their dreams.

Miss Audrey Maame Esi Swatson was celebrated by the Ministry of Aviation. In 2016 she attended a sponsored conference in the USA as the first African female pilot by International Women in Aviation. She was nominated and honoured at The Future Awards Africa Prize for Young Person of the Year (Ghana)