How The Caribbean Island, Haiti, Got Its Name 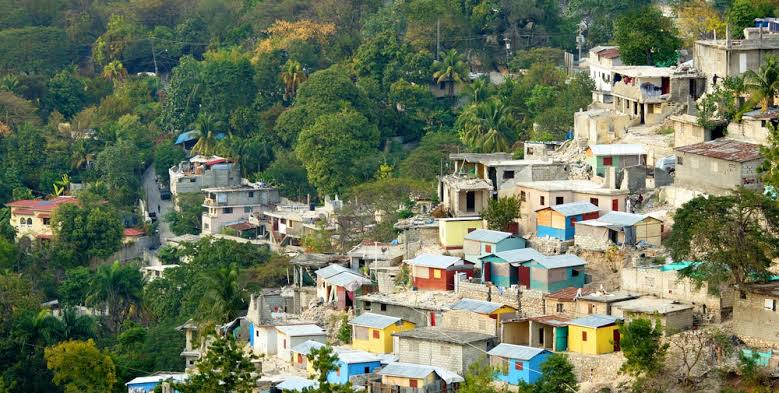 Haiti is one of the famous islands of the Caribbean; the birth place of wyclef Jean, the famous Haitian earthquake and also known as the home of voodoo. Lots of Africans were taken as slaves to this island hence the thick Afro culture in Haiti; as most of the present day settlers are descendants of former West African slaves. 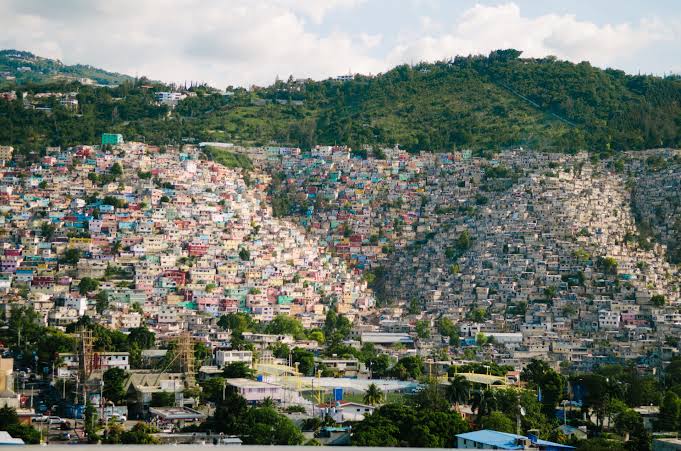 The history of the Caribbean and its original inhabitants is that of horror and genocides.

According to Haitihub, Before Columbus’ arrival, Haiti had been known by a few names: “Ayiti” by the native population; “Quisqueya” to the people on surrounding islands, and “Bohio” as well. “Ayiti” comes from the Taíno, meaning “Flower of high land”; which is more commonly translated as “Mountainous land”. 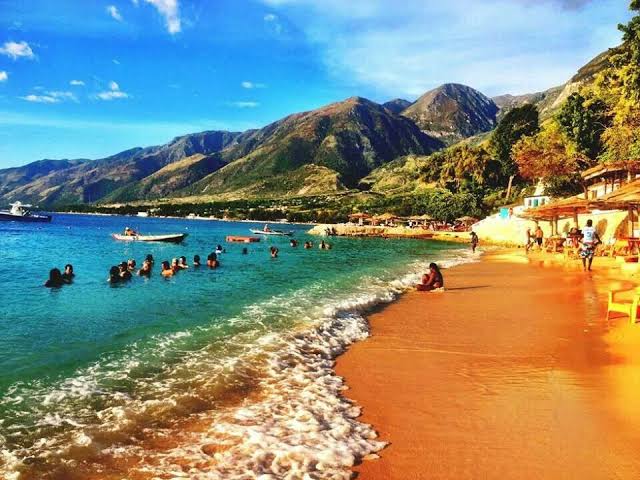 Within a matter of decades following Christopher Columbus’ 1492 landing on the island of Hispaniola; (which is now Haiti and the Dominican Republic), the native Taíno and Carib populations were completely decimated.

Slave labor was forcefully brought over from Western Africa to replace the labor lost as the native population dwindled to almost zero; from the imported European diseases and the unbearable conditions imposed by the European conquerors.

As a parade of European explorers and colonists claimed the land as their own, they gave it new names; aggressively imposing a series of new identities on a place that had existed long before their arrival;

First, “Espanola”, meaning “Little Spain”, after Columbus’ arrival, then “Saint-Domingue” under French rule; and informally, “The Pearl of the Antilles” as the colony “flourished” with the enormous profits furnished by slave labor and sugar cane.

But when Saint-Domingue’s former slaves declared independence in 1804, they chose an old name for their new country; Ayiti.

Despite historically having very little contact with the Taíno, the freemen chose a name that harkened back to a time before Columbus; before European interruption, before Colonial greed and cruelty, and before their own forced arrival; symbolically restoring to the original inhabitants of the island that which had been stolen centuries before.

For the founders of Haiti, naming the new country was not about imposing yet another new identity, but rather reaffirming an old one; one that spoke to the beauty and autonomy of the land beneath their feet, a burgeoning symbol of freedom and independence in a post-colonial world.

Once again, the island proudly boasted the name “Ayiti.”