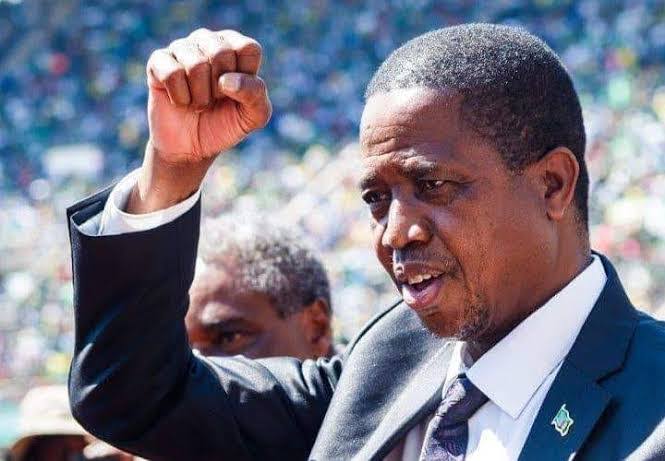 “His Excellency the President of The Republic of Zambia Dr Edgar Changwa Lungu; this afternoon experienced sudden dizziness while officiating the 45th Defence Force Day Commemoration and Investiture Ceremony. His Excellency recovered immediately and walked to the official car and returned to his residence at The State House,”; said Secretary to Zambia Cabinet Simon Miti in a statement.

However, this is not the first time the 64-year-old has collapsed during a public engagement. In 2015 President Edgar Lungu was rushed to hospital after collapsing during a Women’s Day event, according to a report by The Mail and Guardian. After being discharged from Maina Soko Military Hospital in his home country; he was forced to receive specialist treatment in neighbouring South Africa. 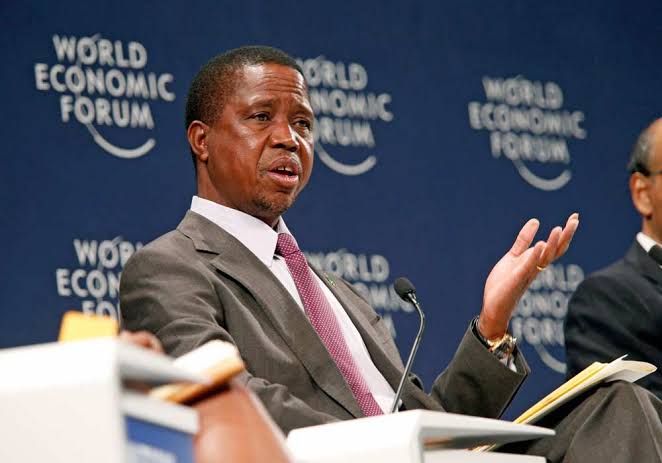 According to media reports, President Lungu suffers from a “rare stomach disorder called achalasia and was taken ill in public in 2015 and hospitalised”. Zambians have experience with ailing Heads of State. Former President Michael Chilufya Sata died in 2014 while in office due to an undisclosed illness. He had been in London, England receiving medical care for an ongoing sickness.

Zambia is also expected to hold general elections in August this year despite the continuing scourge of COVID-19 sweeping the globe. The Electoral Commission of Zambia has expressed concerns on the increasing levels of violence leading up to the elections.

“The Electoral Commission of Zambia has noted with serious concern the escalating campaign violence ahead of the 12th August General Election; especially in Lusaka and some selected parts of the country. This vice, if left to escalate, will undermine the credibility of the elections; and also stability and peace of the country,” it said in a public notice. 2021 General Election – Electoral Commission of Zambia (elections.org.zm)