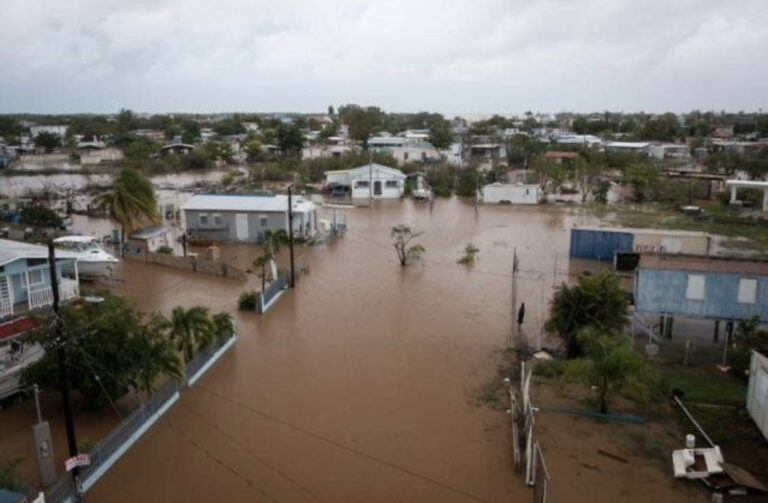 The U.S. National Hurricane Center stated that certain parts of the Dominican Republic and Turks and Caicos would have “life-threatening” flooding Tuesday. Storm surge could possibly raise water levels in the British territory by as much as 5 to 8 feet above normal, the hurricane center explained.

Hurricane Fiona was about 10 miles (15km) north-west of Grand Turk Island in the Turks and Caicos Islands at 12:00 GMT on Tuesday, the NHC said. In a statement from London, where he attended the Queen’s funeral, Premier Washington Misick told residents of the archipelago to “carry out all necessary preparations” to protect their families and property.

Mr Abinader has declared three eastern provinces of the Dominican Republic to be disaster zones, amid warnings from the NHC of “heavy rainfall and life-threatening flash flooding”.

Several villages were cut off in the country as floodwaters rose, while hundreds of people were forced to leave their homes and thousands were left without power.

According to the hurricane center, the storm was traveling 9 mph north-northwest and had maximum sustained winds of 115 mph. In addition, once it approaches Bermuda on Friday, the storm will likely intensify much more, becoming a Category 4 hurricane.