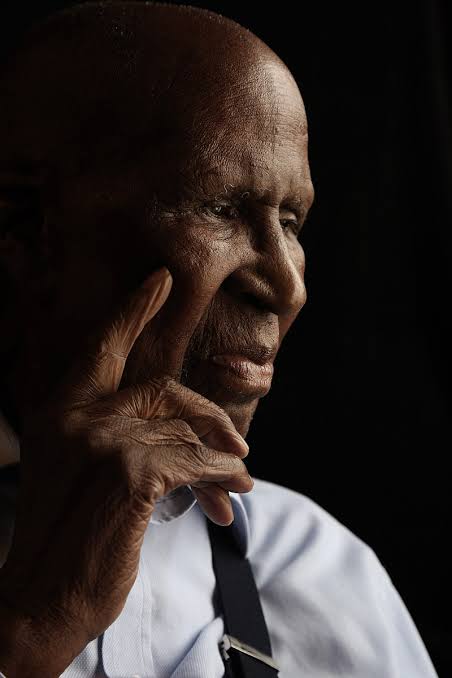 The last surviving anti-apartheid defendant at the famous Rivonia trials in South Africa; Andrew Mlangeni, has died at the age of 95 in a Pretoria hospital, the government has said.

Mlangeni had been admitted to the military hospital in Thaba Tswhane on Tuesday shortly after complaining of abdominal pains.

In a statement to South Africans, President Cyril Ramaphosa called Mlangeni; “a champion and exemplar of the values we need”.

“With his passing as the last remaining Rivonia Trialist, Bab’ Mlangeni has indeed passed the baton to his compatriots to build the South Africa he fought to liberate; and to reconstruct during our democratic dispensation,” President Ramaphosa said.

On his part, Nobel Peace Prize winner Archbishop Desmond Tutu, said of Mlangeni; “[H]is passing sounds the last post on a courageous generation of South Africans who forfeited their freedom; careers, family lives and health so that we could all be free.”

Born in 1925 in Soweto, Mlangeni joined the youth league of the African National Congress (ANC); in 1951 after a few years as a factory worker. His, was exploited labor, just like the hours put in by several other young Black South Africans working in the promising industries of the Gauteng province.

As part of the ANC leadership by the later 1950s, Mlangeni and the likes of Nelson Mandela were forced into exile; or go underground and adopt a number of disguises. 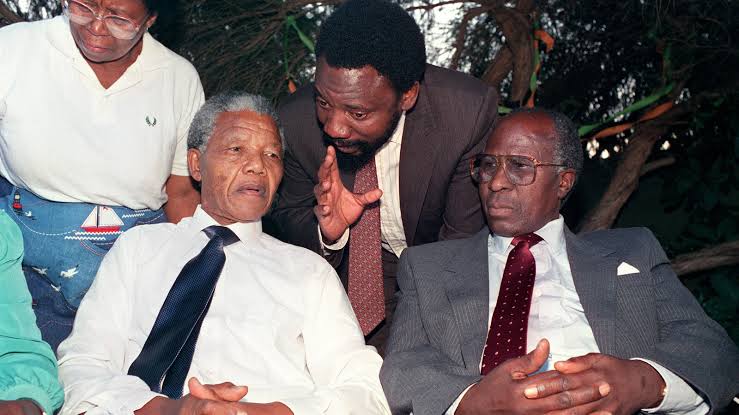 In 1961, Mandela realized that non-violent measures against the apartheid government would not be successful in getting their demands met; hence, he and other ANC leaders formed Umkhonto we Sizwe (MK), a militant wing of the ANC.

Mlangeni was sent for military training outside of the country but was arrested on his return as part of the 13 Rivonia trialists. He was sentenced to life in prison but was released in 1989 following advancement in talks to end apartheid rule.