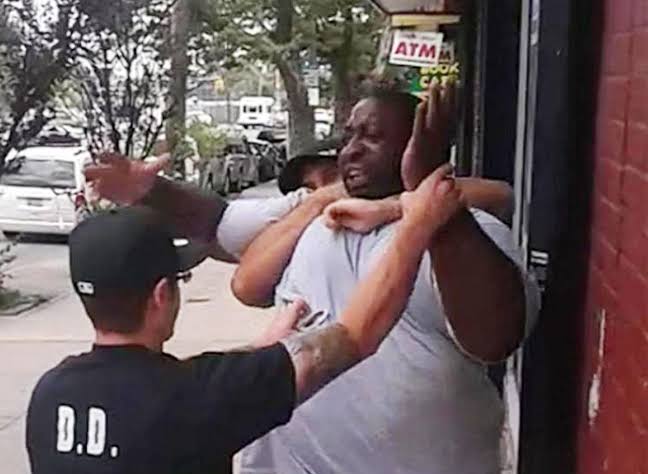 Legislative changes are being made! According to CBS News, the New York State Assembly passed the Eric Garner Anti-Chokehold Act on Monday; which criminalizes the use of chokeholds hat result in injury or death.

The New York State Assembly released a statement citing that; 996 people have reported being put in chokehold by NYPD since the death of Eric Garner. Lawmakers are hopeful that this new legislation will drastically lower this number.

“Almost six years ago we heard Eric Garner tell police ‘I can’t breathe’ as he was put into a chokehold by an NYPD officer,”; Assembly member Walter T. Mosely said in a statement. “His words now speak from the grave as we deal with the policed killing of George Floyd under nearly identical circumstances.

Under the  Anti-Chokehold bill; any officer that injuries or kills a person through the use of a “chokehold or similar restraint” can be charged; with a class C felony, punishable by up to 15 years in prison.

The use of chokeholds by the NYPD had previously been banned in 1993; but there was no legislation to hold officers accountable. Speaker Carl Heastie says the ban was just not enough to protect Garner.

In 2014, Eric Garner, a 43-year-old African American, was detained for allegedly selling loose cigarettes; and died after being placed in a chokehold by the police officers.