Itasha Brunson, A Mississippi Mother Of Five, Attempts To Take Her Life And That Of Her Children On Facebook Live 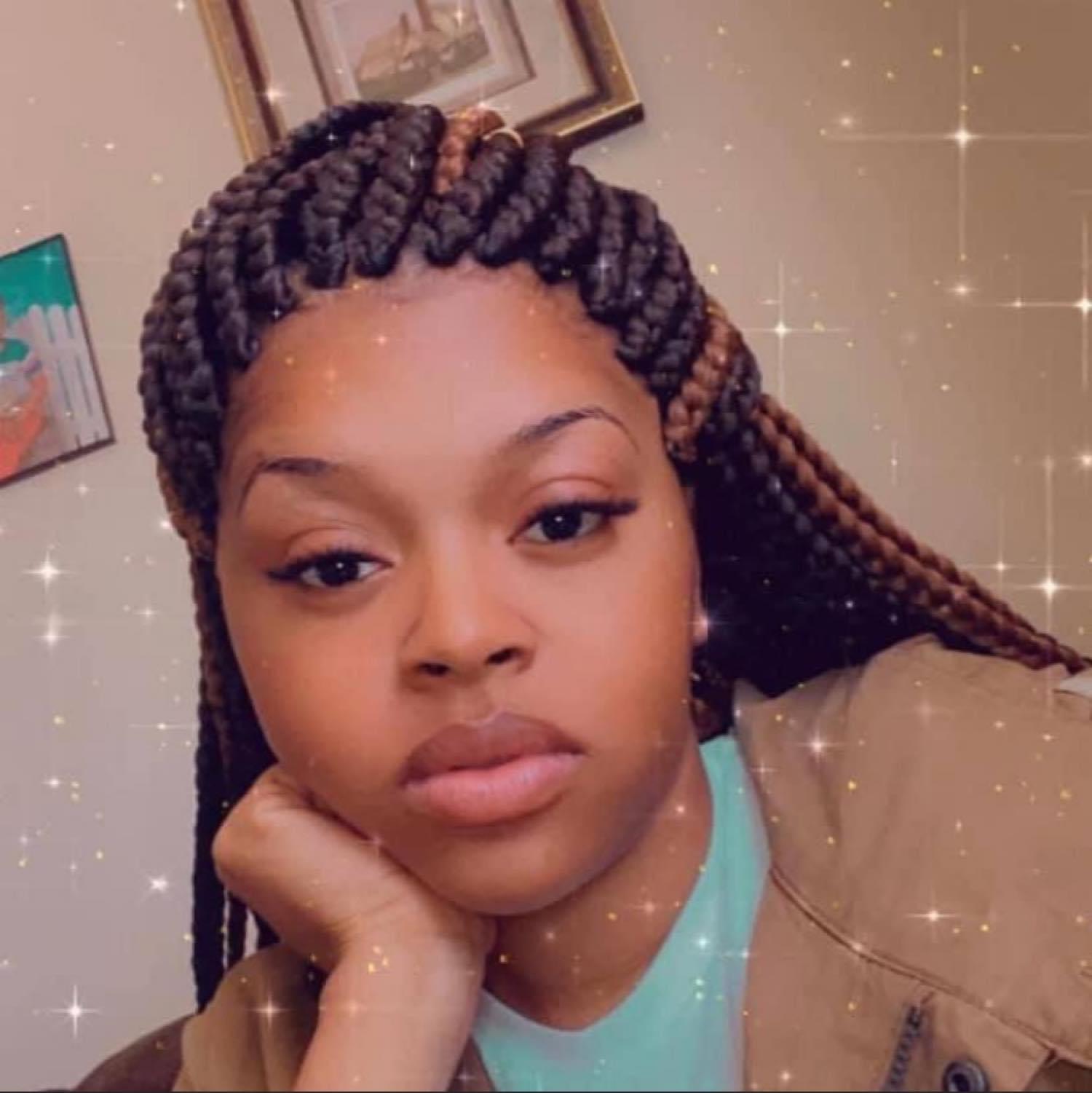 Itasha Brunson, mother of five, logged onto Facebook live to share her frustrations about life after discovering her boyfriend is married. She let her followers know she was planning to commit suicide by driving into traffic.

She said her mother would take good care of her children; but she wanted someone “come with her.” She decided to only take her two daughters. Allegedly  at least one of the daughter’s in the car is his child. 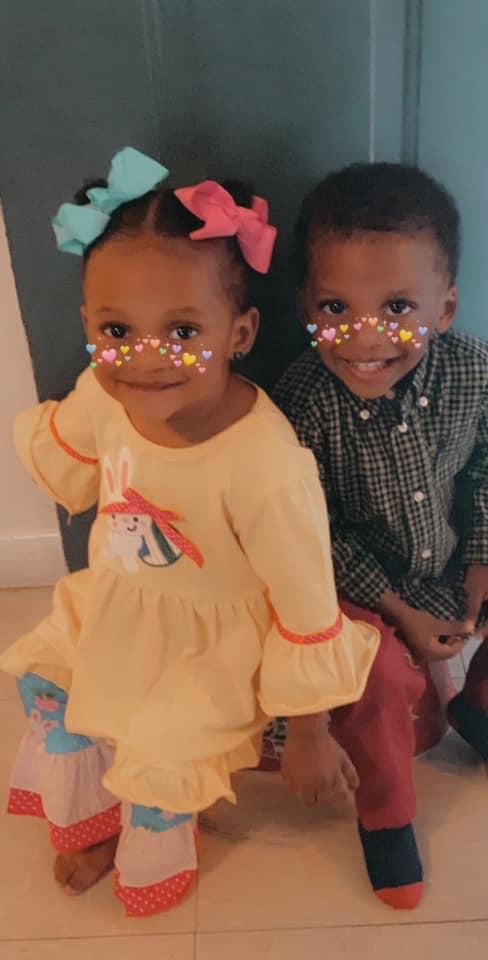 Earlier this week, many were horrified to watch as Itasha Brunson of Holly Springs; Mississippi went on Facebook live and documented her attempt to take her life; along with the lives of her children. During the nearly 20-minute video, Brunson explained that she planned to end her and her children’s lives by driving in traffic; however, she could be heard complaining about the lack of vehicles on the road; so it was making it difficult for her to follow through with her plans.

Itasha Brunson also explained that the initial plan was for her to commit suicide; but she decided to take her daughter’s lives as well because she wanted someone to “come with her.” Apparently, the entire situation occurred over Brunson finding out that her boyfriend was actually married; and the discovery drove her over the edge.

Once she ended her live video, Itasha Brunson was involved in a multi-car accident on I-240 near Perkins Road in Memphis; about an hour away from Holly Springs, Mississippi. According to local reports, Brunson along with two of her children were taken to the hospital in “non-critical” condition.

Seeing the backlash she received online, Itasha Brunson posted on Facebook that she never intended to actually commit suicide with her children; she just wanted attention. She also called out those who she felt were judging her too harshly, she appears to have also set up a GoFundMe page.