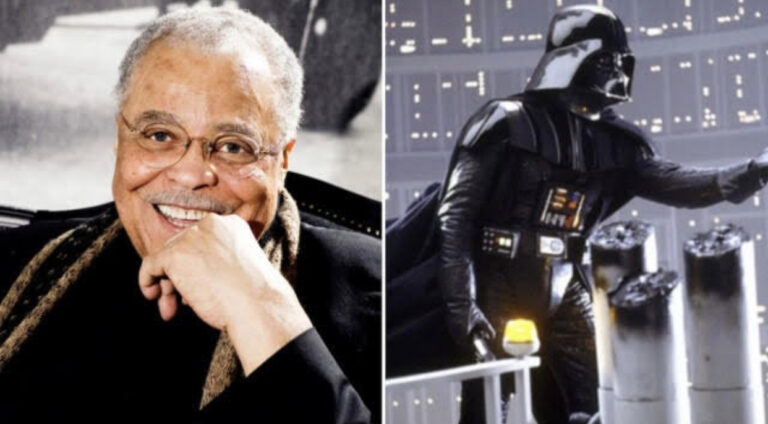 After 40 years, James Earl Jones, an actor with the most recognizable voice in movie history, has decided to take a bow from his role as Darth Vader. For a voice we know and love, it’s the end of an era.

James earl Jones, according to Vanity Fair, has started the process of retiring by giving the rights to his voice to artificial intelligence (AI)-based movies. The actor wants to “keep Vadar alive,” according to Matthew Wood of Lucasfilm.

“He had mentioned he was looking into winding down this particular character,” Wood told Vanity Fair. “So how do we move forward?”

Since his 1977 film debut in Star Wars, James Earl Jones has played the role of Vadar and has continued to do so on both the big and small screens. Additionally, he most recently provided the character’s voice for Disney+’s newest Obi-Wan Kenobi series.

David Prowse was the first to portray the character in the original movie wearing an all-Black ensemble, but Jones gave the role more nuance and complexity. Our eternal King of Zamunda won’t be leaving without his flowers, despite the fact that some people may find his retirement surprising.

The Cort Theater on Broadway was only recently renamed in Jones’ honor. Samuel L. Jackson, LaTanya Richardson Jackson, Brian Stokes Mitchell, Norm Lewis, and director Kenny Leon were among the famous people that attended the ceremony. The 91-year-old star was not present, but he had received a personal tour of the recently renamed James Earl Jones Theater a few days earlier.

The actor is a well-known EGOT winner. He was nominated for his performance in The Great White Hope in 1970, and as a result, he was given an honorary Academy Award in 2011.