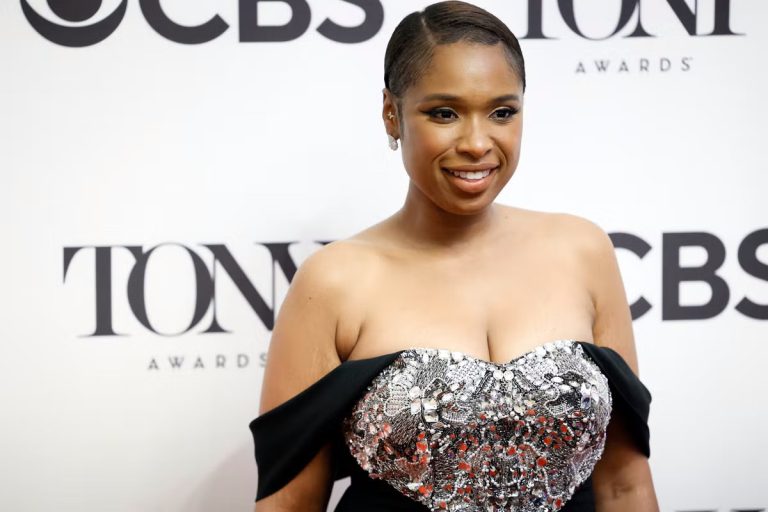 Actress and Singer, Jennifer Hudson, has received a lot of honors throughout her career, but the Tony Award has always eluded her. The Respect actress is now officially an EGOT.

For the uninformed, EGOT refers to a select group of entertainers who have won an Emmy, Grammy, Oscar, and Tony Award. According to Variety, Jennifer Hudson completed the feat on Sunday night with the Tony Award for Best Musical for A Strange Loop. She is now the 17th member of the esteemed group of EGOT titleholders.

Jennifer Hudson also made history as the third Black EGOT winner and the fifth woman to receive that distinction. She works as a producer on the groundbreaking show, The Strange Loop, and it is the most Tony-award nominated show of the year with a whopping 11 nominations.

The actress began her EGOT journey with an Oscar for Best Supporting Actress for Dreamgirls in 2009. In 2017, she won a Grammy for Best R&B Album for her self-titled debut and another for the cast recording of The Color Purple. She won a Daytime Emmy last year for executive producing the VR-animated film Baba Yaga, which won for Outstanding Interactive Media for a Daytime Program.

The 40-year-old former The Voice coach joins Whoopi Goldberg, Rita Moreno, and John Legend among others as EGOT winners. Jennifer Hudson will return to daytime television this fall with her own talk show, The Jennifer Hudson Show. And it is set to air on Fox television stations.

“People from around the world have been a part of my journey from the beginning, twenty years ago, and I’m so ready to join their journey as we sit down and talk about the things that inspire and move us all,” Jennifer Hudson said in part in a statement to Variety about the new show. I have always loved people, and I cannot wait to connect on a deeper level and let audiences see the different sides of who I am, the human being, in return. And I couldn’t be more thrilled to do it alongside this incredible team. We’re about to have a lot of fun and shake things up a little bit!”