Jury Awards $15M To Parents Of Andrew Joseph, 14-Year-Old Black Boy Killed After Deputies Kicked Him Out Of State Fair 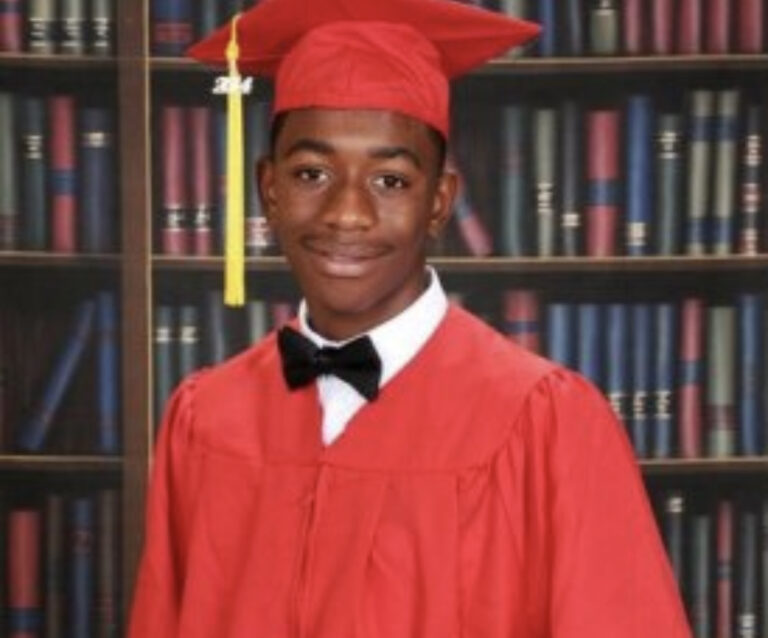 A Florida jury has held the Hillsborough County sheriff’s office liable for damages and has awarded $15 million to the parents of a young black boy, Andrew Joseph who was killed after being ejected from a state fair by deputies.

The parents of Andrew Joseph III, a 14-year-old Black boy who died in February 2014, will split the award 50/50, saying they were “elated” at the victory and called the verdict a “day of vindication.”

“That child didn’t do nothing wrong. Fifteen million [dollars] put some respect on it,” the boy’s father Andrew Joseph Jr. told the press. “We are elated at this moment,” his mother Deanna Joseph added, according to the Atlanta Black Star

In the case of Andrew Joseph III, who passed away too soon after being hit by a car while attempting to cross Interstate 4 eight years ago, 10 jurors working for a federal court in Tampa reached a verdict on Thursday.

According to CBS 12 News, the teenager had just been kicked out of the Florida State Fair by police before he passed away.

According to the outlet, Andrew Joseph III went to the fair for Student Day, a long-standing custom that allows kids to enter for free.

The boy’s death has been the subject of years of controversy, with some in the Black Lives Matter camp calling it senseless while others tried to portray the boy as a criminal.

According to deputies, the child and a few other teenagers were kicked out of the fair for “wilding,” or causing a disturbance, having allegedly knocked over other fairgoers and stolen from vendors.

Before ejecting him, police allegedly grabbed two of his buddies. He apparently assisted in picking up another boy’s dropped hat while they were sprinting, which is how he got captured.

Authorities, however, have come under fire for how they portrayed the boy, who many felt was being treated like a criminal rather than a child despite his young age, according to a 2016 report.