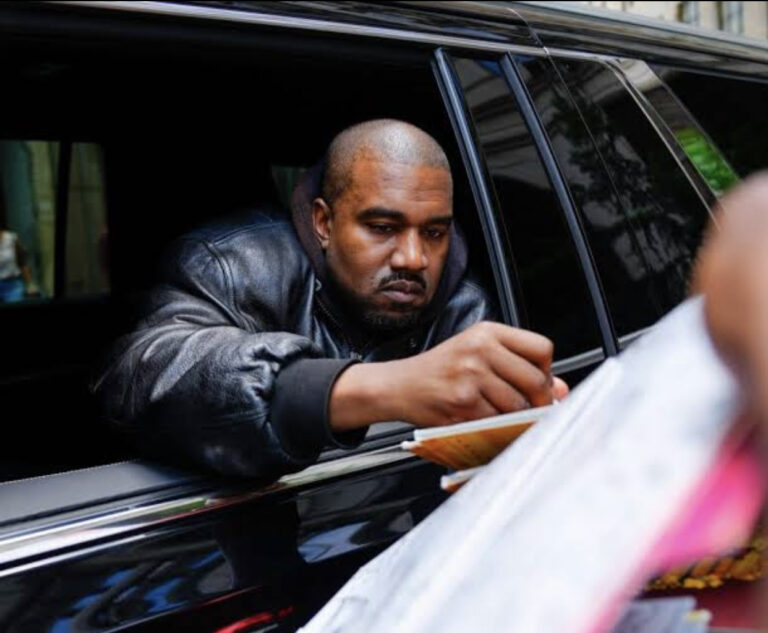 Kanye West recently sat down for a new interview with Good Morning America. He discussed co-parenting with Kim Kardashian, fatherhood, his business partnerships with Gap and Adidas, and more. Following a string of social media posts where Kanye West essentially made the world aware of his difficulties co-parenting with Kim, he apologized to her, saying;

“This is the mother of my children, and I apologize for any stress that I have caused, even in my frustration, because God calls me to be stronger. But also, ain’t nobody else should be causing no stress either. I need this person to be least stressed and at best sound, mind and as calm as possible to be able to raise those children.”

Kanye went on to claim that while he did have a voice in the co-parenting of their children, he has to fight for it.
He went on to say that he saw similarities between what was happening at Gap and Adidas and what was going on in his own family, which involved a contempt for the things he helped develop.

Kanye also expressed in the interview that he wants his children to attend his school, Donda Academy. Donda Academy is located in Simi Valley, California. He said, “I’m their dad. It has to be co-parenting. It’s not up to only the woman. Like, men have a choice also. Men’s voices matter.”

Kanye West continued to speak on the benefits that children can obtain from attending his school, parting ways with the Gap, and also his political aspirations as well.