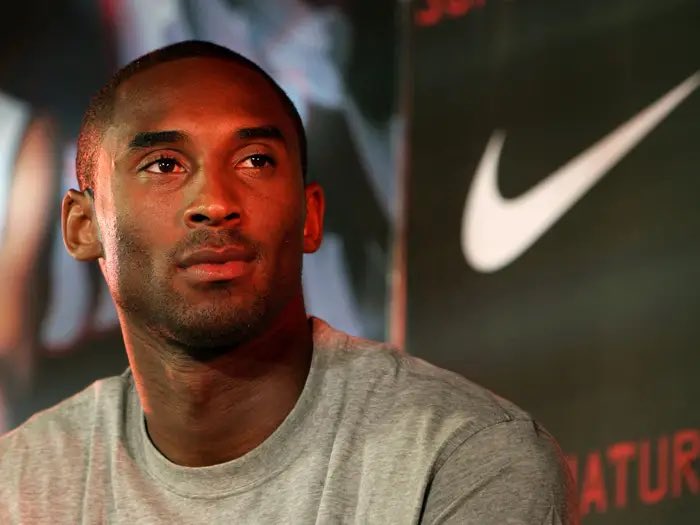 The age long partnership between late Kobe Bryant and Nike has come to an end.

According to Complex, on the 5-year anniversary of Bryant’s 60-point career game, April 13; the two sides failed to come to an agreement when it came to extending the contract.

Kobe Bryant had originally signed with rival adidas for his first sneaker contract before signing up with Nike in 2003. He had then signed a 5-year extension in April of 2016, which just ended. The athletic clothing giant released a statement pertaining to the situation. 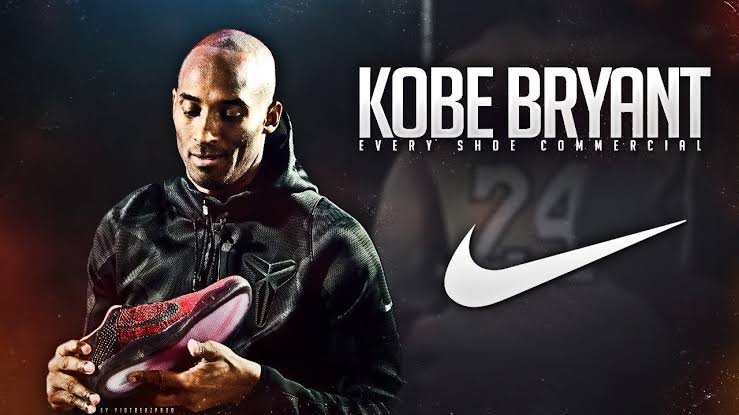 “Kobe Bryant was an important part of Nike’s deep connection to consumers,” Nike said in a statement that was issued on Monday. “He pushed us and made everyone around him better. Though our contractual relationship has ended, he remains a deeply loved member of the Nike family.”

“Vanessa Bryant did not renew contract. Kobe and Nike are done.”

I’ve been working since to confirm what this means ahead for the Nike / Kobe Bryant partnership.

As of right now — there is no ongoing contract for future Kobe releases. pic.twitter.com/5vuyQg6Gw6

Speaking on the issue, Vanessa Bryant said; “Kobe and Nike have made some of the most beautiful basketball shoes of all time; worn and adored by fans and athletes in all sports across the globe. It seems fitting that more NBA players wear my husband’s product than any other signature shoe. My hope will always be to allow Kobe’s fans to get and wear his products. I will continue to fight for that. Kobe’s products sell out in seconds. That says everything. I was hoping to forge a lifelong partnership with Nike that reflects my husband’s legacy. We will always do everything we can to honor Kobe and Gigi’s legacies. That will never change.”