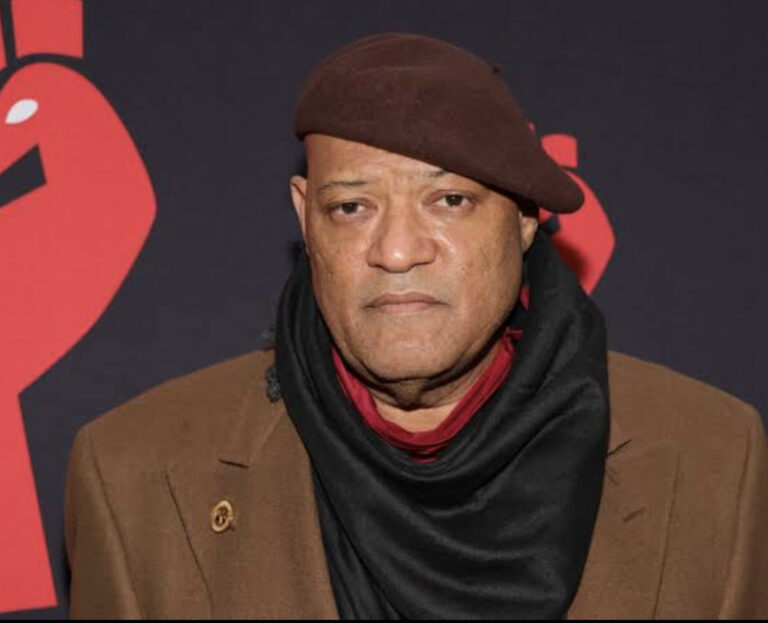 After becoming physical with his first wife, Hajna O. Moss, Laurence Fishburne is being open about going to therapy.

The discussion took place during the actor’s interview on the Jemele Hill Unbothered podcast, which was broadcast on Monday.

The Matrix, Black-ish, and Boyz n the Hood actor Laurence spoke about one of his other iconic roles, Ike Turner in What’s Love Got to Do With It?, during the interview.

He was specifically asked about how he dealt with “the fact that [he was] playing someone who is an abuser,” and Laurence went on to make quite the revelation.

Fishburne seized opportunity to share that he had some first-hand experience with being in a “volatile” relationship when he was younger. However, he said a Black therapist helped him work through his demons.

“Having had some experience with that as a young man, I did a lot of counseling. I found a great African American therapist who helped me deal with my anger issues, because I had been physical with my first wife. I got married when I was 23 years old; my first wife was 21, and our relationship was very volatile. And I was physically abusive with my first wife, to my regret, and to my shame.”

“I had to go and look for some help. I had to find a therapist, and I worked with this man for four or five years on all of those issues.”

Talking about his Ike Turner role, Laurence said that his experience helped him play the part.

“I was very familiar with the territory and with the emotional landscape of what brings a person to that place where they feel the need to be abusive to their partner.”

However, because of this all-too-real familiarity, he was particularly conscientious to not let things get too toxic while on set.

“That’s another reason why I said to the director, ‘We can only do this for a limited amount of time. This is not emotional territory that I want to be swimming in all day. I don’t want Angela [Bassett] swimming in it all day. I don’t want people on set having to deal with that kind of, you know, volatile, emotional kind of stuff all day while we’re trying to make a film.’”

When asked by host Jemele Hill if Fishburne had been able to pinpoint the cause of his past anger, the actor said that he had used a different strategy. Instead of concentrating on the source, he wanted to work on recognizing when he was heading toward that mindset and putting various strategies to ground himself into action.

“I didn’t really specifically work on the source of my anger. It was really about how to recognize it when it was coming up, what my triggers were, and what were the behaviors that I could use that would counter it. That would help me to move in a different direction”