Lawmakers ReIntroduce The Bill To Make Juneteenth A Public Holiday 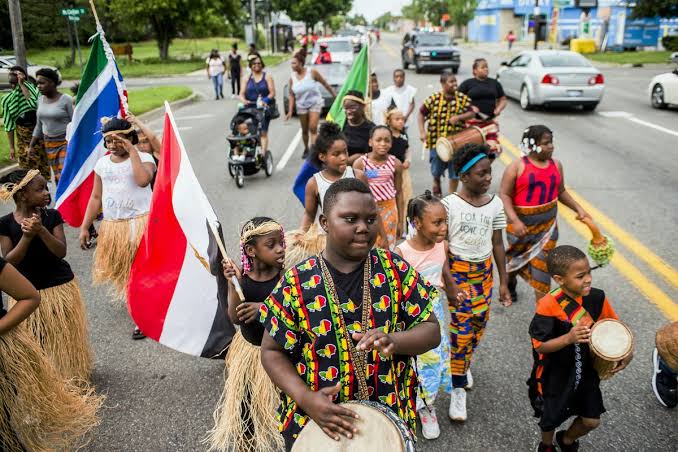 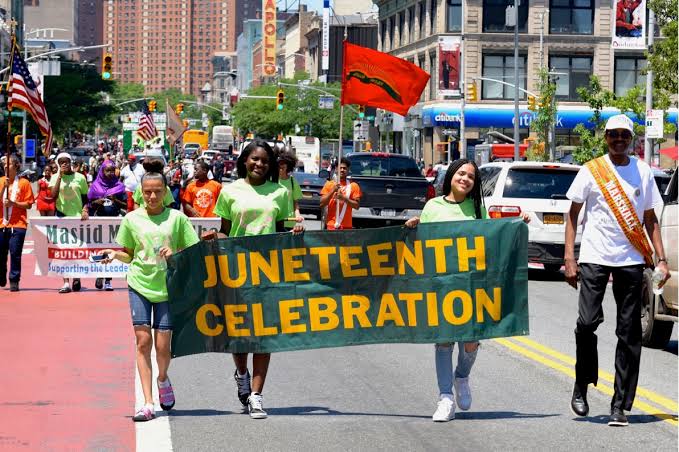 Juneteenth, commemorates June 19, 1865, when Major Gen. Gordon Granger issued General Order No 3 in Galveston, Texas; which announced that all slaves are free. The holiday is currently recognized by 47 states and Washington D.C.

Texas was the first state to celebrate the day recognizing it in 1980.

“We commemorate Juneteenth as the day that word of emancipation finally reached enslaved people in Texas in 1865, but we know the struggle for true Black liberation continues,” Sen. Markey said in a statement. “For too long, we have tried to whitewash our nation’s history instead of confronting the uncomfortable and painful truth. This legislation to make Juneteenth a federal holiday is but one step we can take to begin to right the wrongs of the past and ensure equal justice in the future.”

The bill was introduced last summer at the height of the Black Lives Matter movement amid a summer of protests after the deaths of George Floyd and Breonna Taylor.

“Juneteenth honors the end of the years of suffering that African Americans endured under slavery; and celebrates the legacy of perseverance that has become the hallmark of the African American experience in the struggle for equality,”; Congresswoman Jackson Lee said in a statement. “ It celebrates African American freedom while encouraging self-development and respect for all cultures. But it must always remain a reminder to us all; that liberty and freedom are the precious birthright of all Americans which must be jealously guarded and preserved for future generations. As it takes on a more national and even global perspective; the events of 1865 in Texas are not forgotten, for all our roots tie back to this fertile soil from which a national day of pride is growing. This is why we must establish the Juneteenth Independence Day, as a national holiday.