Lil Wayne Posts Cryptic Message Suggesting That He Got Married 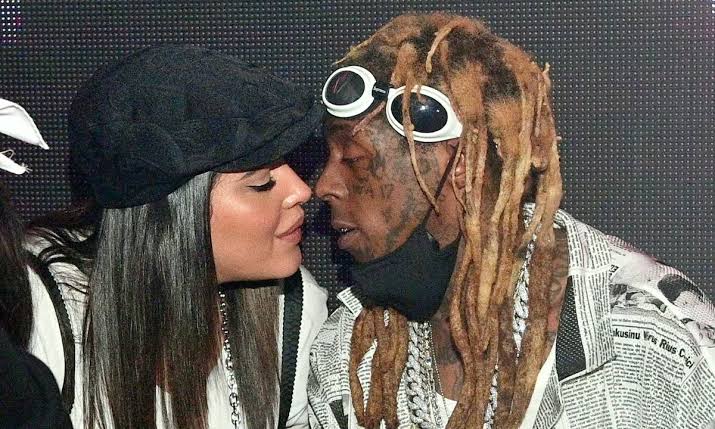 Almost a year ago, Lil Wayne announced his new relationship with Model Denise Bidot and now it seems they are both married, as the rapper has sparked marriage rumors in his latest social media posts.

Happiest man alive! Today is the beginning of our forever. Forever?? Forever, ever?? FOREVER EVER!!!!! The Carters.

On Tuesday, the rapper,  shared a tweet that had many people; wondering if he and his girlfriend Denise Bidot are married.

“Happiest man alive! Today is the beginning of our forever,” he wrote. “Forever?? Forever, ever?? FOREVER EVER!!!!! The Carters.”

While the rapper is yet to confirm the news officially, the couple — which made their relationship social media official in June; have had an on-again-off-again relationship over the past few months.

In early January, fans believed that the two had parted ways after the model shared a message on social media writing; “Pretty disappointing when you defend someone throughout everything and they turn out being just as s—ty as everyone said they were,” according to The Blast. (The two unfollowed each other then and Bidot’s social media accounts have since been deactivated.) 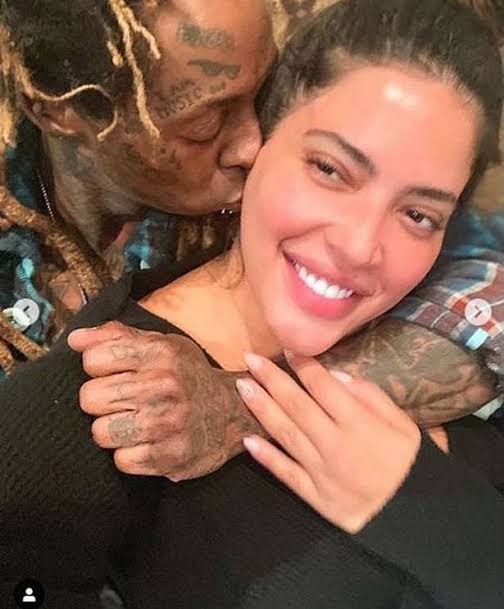 However, last week, the two shared a sweet moment on social media; where he teased a love song and she expressed her love for the rapper.

Lil Wayne has been married before and shares daughter Reginae with Toya Jackson; to whom he was married from 2004 to 2006. Wayne has three sons from other partners as well.
Denise Bidot Lil Wayne
Share. Facebook Twitter Pinterest LinkedIn Tumblr Telegram Email
Adaugo